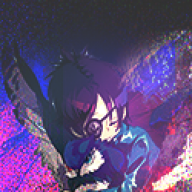 KKL & Don't You Forget It · From I have no idea XD