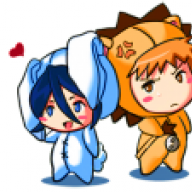 Call me Love, love. · From Australia