Pyra/Mythra's route seemed to imply a split personality theme at first with the 1st match being Zelda/Sheik, but then it devolves into the more clichéd heroes & evil doubles with Link/the Dark Link alt & the like. I felt there should've been rounds with Mario/Dr. Mario, Young Link/Toon Link, maybe even Pikachu/Pichu to fuel the fan theorists saying Brawl's Pikachu was Melee's Pichu.

Given that Roy's theme was swordfighters, I hated that his boss was the hands & not Ganon (an actual sword wielding boss). Like maybe if Master Hand still did the shape shifting thing from SSB4 & turned into swords that would make some sense, but he didn't so....

Mario's Route should've been based on his many rivalries (be it in-universe or fandom related): Vs. Wario, Vs. Luigi, Vs. Bowser, vs. Donkey Kong, Vs. Link, Vs. Sonic. Giga Bowser as final boss naturally.

I made a hypothetical Spirit Board for Sora. 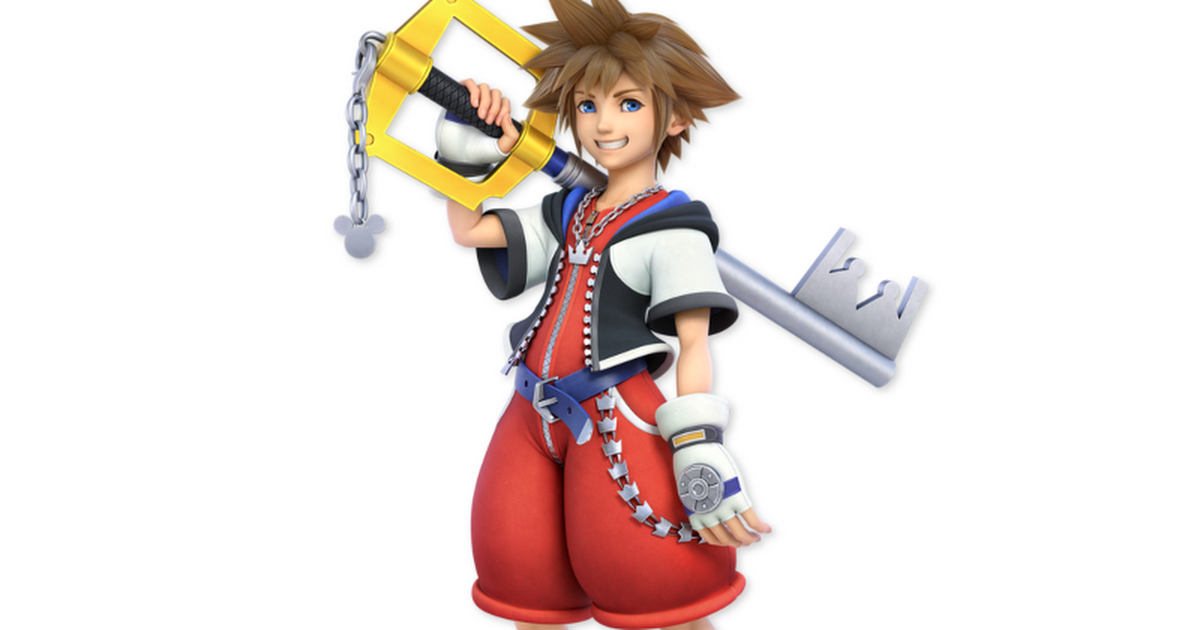 Intro: Sora appears from a save point and gets into his fighting stance Stance/Idle 1: Sora holds his Keyblade near his right hip and bobs up and down a bit Idle 2: Sora rests his Keyblade on his right shoulder for a second Idle 3: Sora looks around for a bit Notable Palette Swaps: KH1 outfit d...

docs.google.com
I made sure that every single attack in this moveset was something he did in the games.

With the release of Tekken's Kazuya, Smash Bros. Ultimate's roster has only one more fighter left unrevealed.

Kazuya Smash DLC will release sometime after a June 28, 2021 presentation.

A Tekken character is just about the most anti-climatic choice for a Bandai Namco rep they could've gone with. How is it the company that owns Digimon keeps making all these games with Pokemon in them & there's still no crossover!

I'm kinda sad because this was the E3 where Sora or Crash would be perfect...but I'm not gonna hold it against Kazuya he'd probably kill me anyways.. I'm not giving up hope til the end; we only have one slot left. 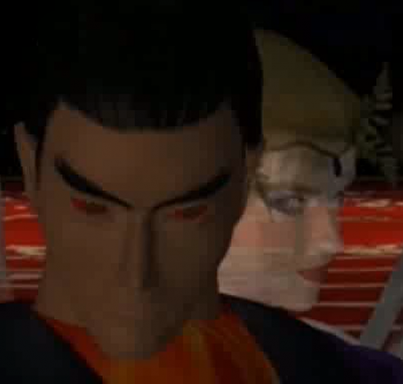 I haven't played Tekken in years, but I grew up with the series.
As I watched the trailer, my thoughts went something like this:

"Ganondorf's unconcsious... wait he's being carried... in a rocky landscape. Is this Tekken? Is someone going to toss him off a cliff like they do in Tekken? Who is it? Is it Heihachi? But he was a Mii costume, are they really upgrading one of those - not that that's impossible of course... Could be Kazuya, he did toss Heihachi off a cliff in the first game. OMG! It's actually Kazuya! Ooooh, and they're playing his theme music, I haven't heard that in years!"

For the rest of the trailer I had a massive grin on my face. I was not expecting Tekken, but I am very happy, and it also means Namco Bandai got it's second fighter, which is only fair, as they are working on the game.

This might be the most hyped I've been for a character reveal since Joker, whether he will overtake Hero as my favourite DLC-fighter, only time will tell.
Man, I am so full of ecstacy and hype right now , I love that they even added a full on 10 hit combo, it had me ROFLing.
But now I'm just rambling... ahhh I can't stop. 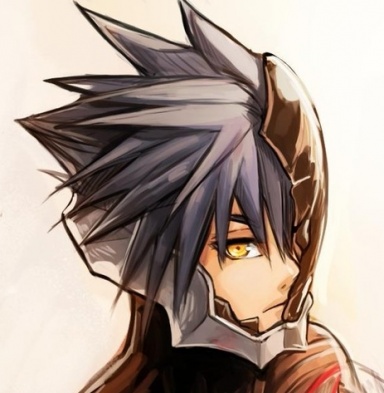 Even though I've never played Tekken, seeing Kazuya be revealed as the next DLC fighter for Smash was something that piqued my interest! He seems like he'll have a killer moveset, so I'm excited to use him!

You know what this means, folks! Only one coveted spot remains on the roster!

While I know not a lot of people are hyped about Kazuya, I'm pretty excited. He was always my main back when I played Tekken on PS1 (and then a little bit when I jumped into 7, but then I played a lot as Noctis haha). But yeah, I get why some people aren't excited and even I would have had a ton of choices I would have picked before him, but at the end of the day I think he'll be fun and he's another good representative of his genre for Smash.

Just out of curiousty, how would you guys feel if this was the entire Smash series roster?

I got Banjo, everything else is gravy after that.

Decided to make a Spirit for a hypothetical Metroid Dread Spirit Event.

The way I think about it is, there still needs to be something new the next time there's a Smash game. Ultimate can't have literally every video game character playable. XD

I also am not really mad at the amount of "anime swordfighter" characters. To be perfectly honest, that is the way it is simply because that is the most prolific type of character in the video game industry. The more characters added to Smash, the more swords there would naturally be. Lol.

In fact, Kazuya was probably a choice specifically because of the complaining about swords.

I wonder who Nintendo's last pick is. It's gotta be something spectacular, seeing as how it's the last Fighter

Ballad of Caius said:
I wonder who Nintendo's last pick is. It's gotta be something spectacular, seeing as how it's the last Fighter
Click to expand...

Maybe Crash Bandicoot, though they missed an opportunity to time releasing them around when Crash 4 came out...

Sora/Roxas would be cool, but I doubt we'll get another Square rep. Same with Crono (Chrono Trigger on SNES Online when??)

What if we get E.M.M.I. from Metroid Dread? As a Nintendo series it has a noticeable lack of characters compared to Zelda, Mario etc. Though that's partly because of the lack of human sized characters to use lol.

Xblade13 said:
What if we get E.M.M.I. from Metroid Dread? As a Nintendo series it has a noticeable lack of characters compared to Zelda, Mario etc. Though that's partly because of the lack of human sized characters to use lol.
Click to expand...

There's the hunters from........Hunters. Sylux in particular is recurring & expectant to be in Prime 4.

Other Nintendo 1st parties that could be added:

-Jody Summers or other F-Zero character

-A human from Pokemon doing their own fighting (money's on Bea) 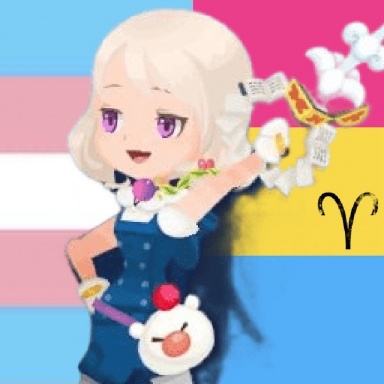 MATGSY said:
There's the hunters from........Hunters. Sylux in particular is recurring & expectant to be in Prime 4.

Other Nintendo 1st parties that could be added:

-Jody Summers or other F-Zero character

-A human from Pokemon doing their own fighting (money's on Bea)

For a human Pokémon character, maybe team rocket? I don’t know if they were even in the games of not, but if they were they would be a good choice.
Captain Toad is the only character you listed that I’d actually like to see. Don’t care much for the others.
You must log in or register to reply here.
Share:
Facebook Twitter Reddit Pinterest Tumblr WhatsApp Email Share Link
Top