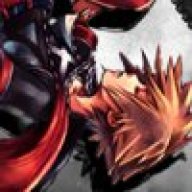 New member · From My room.