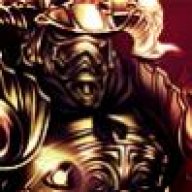 Remains of the Judgement · From North Carolina