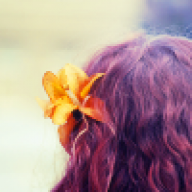 For the deeds of today resonate.... · 32 · From Immersed in dreams of normality.