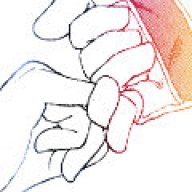 Climb The Sky · From the Wired