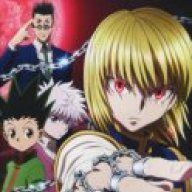 Fire Breaker · From it ain't Valhalla, that's for sure.