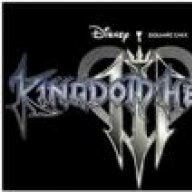 Kissing the skies. · From the Honkey Tonk.