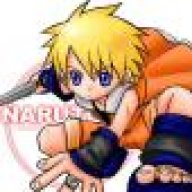 New member · From The darkness of my mind...