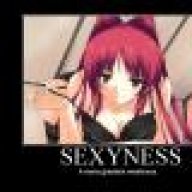 New member · From It's just mind over matter. If you're out of your