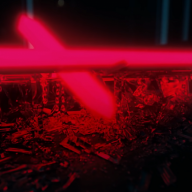 faster than · 24 · From Brisbane, Australia

Last seen
Yesterday at 1:06 AM