Foods you simply choose NOT to eat 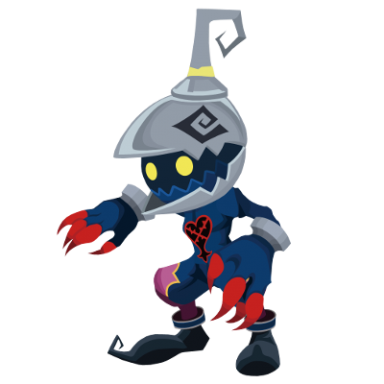 Wilderness said:
I would/do eat almost anything. I wouldn't want to pop a kangaroos testicles in my mouth, but I'm not fussy. I often eat vegetarian or vegan when I'm at home as my Mrs. is vegan, so it's just out of convenience. When at meals, or at work, or out and about I will eat fast food, seafood, any meats, veggies, spicy Korean foods. I'm quite a big lover of food and I cook very well, and I appreciate all different kinds of food on my plate.

I also sometimes enjoy exotic meats. Anyone ever been to Shaka Zulu in Camden, London? I've eaten ostrich, zebra, crocodile, boar, and more. I ate horse in Japan, which was rather delicious.

Was that a simpsons reference right there? "I couldn't handle eating any more Kangaroo testicles".

kaility said:
Despite living near the coastline, whenever i go to a seafood restaurant, I always go for...
Click to expand...

Was there any point toy you copying my ENTIRE POST word for word? I believe that's plagiarism.
B

Meow Wow said:
-Seafoods/shellfish, I just don't really like it. It's not bad but it's just meh
-Onions, UNLESS it is incorporated in the food wella where you generally won't notice it.
-Hot dogs, do I need to explain?
-American Cheese, its the fakest cheese out there. I love cheese but I like real cheese.
-Steaks, I like the flavor of the meat when it's marinated right but I don't like the texture or chewiness of steaks themselves, which is probably a result of how cooked it is. But I also think that they're WAY overpriced.
-McDonalds(everything) but specifically their sausage and egg breakfast sandwich. When I was little I had one, got sick right afterwards... never again... same goes for cream cheese. I got sick from eating cream cheese when I was also little and I've never had an appetite for cream cheese again.

By the time I was eight, I started wondering what 'hot dogs' were made out of. And with my imagination at eight years old, I thought they were made out of squirrels. lmao. I know they're not made out of squirrels, but as a kid, I was horrified by my own imagination. The other reason I don't like hot dogs is because, some of the brands keep the skin portion on them, and it's always chewy to me. Therefore, I stick to burgers whenever it's an option. Chicken breasts & grilled cheese sandwiches is something I simply don't like to eat. I don't particular like the taste of either of them.
S 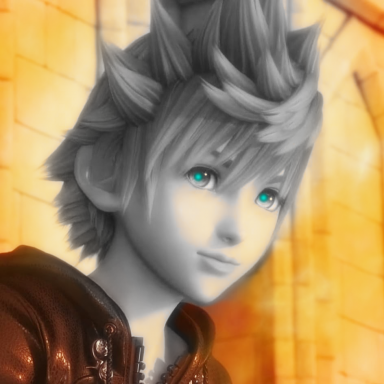 . I've never been a fan of shellfish in general, but with shrimp specifically, the smell of it makes me nauseous and gives me a headache. So I can't even stand being near it, let alone want to eat it. 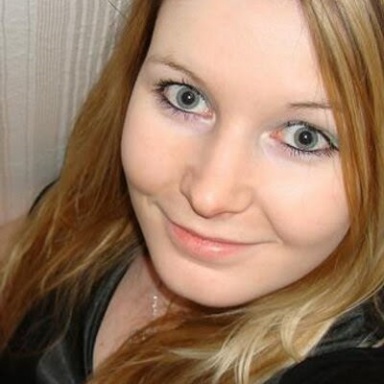