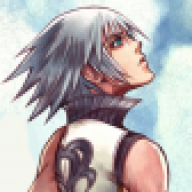 New member · From In Disney Town with Ven.