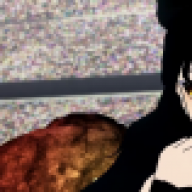 The prince of Tides · From USA