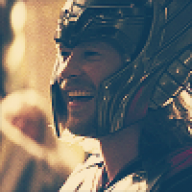 New member · From being chocolate brown