Stuff we love about Kingdom Hearts

- Terra, in my opinion, is a solid character. He is gullible because he's clearly very sheltered and desperate for approval. He doesn't broaden his horizons compared to Aqua and Ven; he just tunnel-visions on his goal. He even admitted at the end that he was acting like an idiot. It's clear he doesn't have the best self-esteem and he is insecure about his abilities, because it explains his descent into being controlled by someone else. This makes his transition into Lingering Will more impactful to me.

- KH1 is a great game. It's a nostalgic adventure with Disney charm. I loved exploring the worlds as a kid. I love the other games, but KH1 has a special place in my heart. There are so many things to do! You can collect the 99 puppies, all of the torn books, collect every Keyblade, do the optional bosses, and more! I know I spent hours trying to synthesize multiple items. Also, you can discover new stuff about the game all the time! Because of how a bit antiquated the game is, it has features that it never really explored.

- Aqua is a great female character. She's strong and very independent, but also has a vulnerable and caring side. Her design is top-tier, both normal and dark versions. I enjoyed her gameplay in BBS the most because of the magic-focused abilities.

- Disney is a very important aspect of the series to me. I know many people want it to leave or they can live without it. To me, though, Disney is an irreplaceable part of the series that I can't play without. Waiting for new Disney worlds to explore was a highlight for me before playing a KH game for the first time. Wanting to see my favorite Disney characters and living out their scenarios was exciting, even if they are condensed versions of the movies. Getting new keyblades themed after each Disney world is a treat to me. I love Disney elements in KH and even with the direction the series is going, I can't wait for more.

Do you have anything positive to say about KH?

- I really like that the series is a giant laboratory for ideas that shouldn't work. It's a game with flaws but made with heart.
- I like that they created the most convoluted plot in video game history for a Disney game. Because, it actually makes sense if you spend time thinking about it (most of the time).
- I like how mature and well crafted the visual identity of the series is. Take a loot at this enchanted picture and you'll see what I mean. In Kingdom Hearts, the devil is in the details. 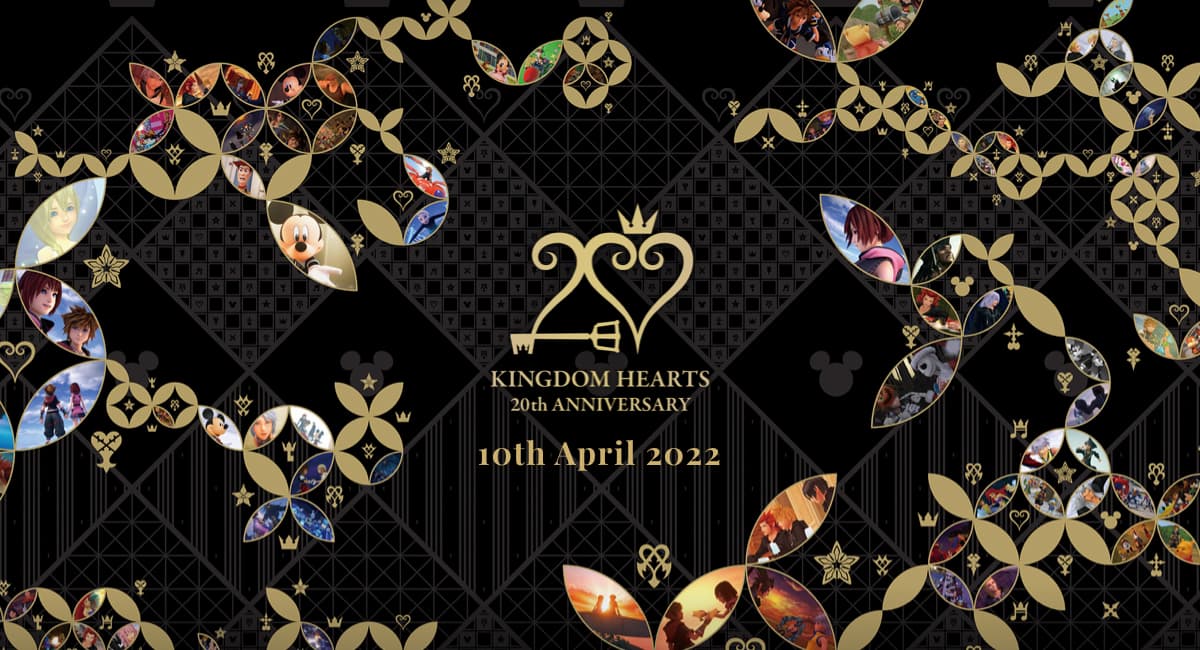 Combat is usually some of the absolute best in gaming. I love making separate save files for each boss in any given game so I can fight any of them at any time (except for KH3 sadly ).

I've been playing KH3 this morning because I randomly got the urge to play Corona and San Fransokyo specifically again. I often get that desire to simply jump into one world in particular with these games, that's one of many things I love about the series. Particularly with 3, the world designs are so vast and the visits so long, you can almost just play one world and nothing else in the game and it feels like its own little game.
Last edited: Tuesday at 5:49 AM

Actually exploring a whole DISNEY film AND fighting a DISNEY villain.
A story that's so "complicated" being in what everyone says is a "children's game".
Somehow weaving existentialism and other complex philosophical ideas into a game with DISNEY characters.
The gameplay is very fun.
The music.

Kingdom Hearts: Chain of Memories ACT V
"What kind of game is this? You think cowering behind namine will stop me? Think again! Your little mascot can keep you company in the void!" - Single-handedly Axel's best line in the original GBA release.

Kingdom Hearts III: ACT IV
"Mickey, you're too late."
"Aqua?"
"What happened?"
"You abandoned me, thats what. Left me in this shadow prison for more than a decade, knowing what it would do to me..."
"I'm sorry, it's all my fault."
"I reached these shores after endless wandering. Waited forever for help to arrive. But no one ever came."


Just some examples of the writing from a few of the games that I really liked and stood out the most to me, im citing this from memory, feel free to fact check it.

Disney movies make for amazing video game levels. It's such an ingenious thing that amazes me to this very day, no game designer would just come up with so many characters and varied settings for a game. They struck gold and its still working.

The gameplay is pretty fun.

The Organization 13 are iconic.