Square Enix has released even more information about NEO: The World Ends With You, expading on the Reapers of Shibuya, the gameplay systems, and more.

NEO: The World Ends With You releases worldwide on July 27th on PlayStation 4 and Nintendo Switch, and in Summer 2021 on the Epic Games Store.

It was just another seemingly ordinary day in Shibuya—but not for Rindo. He could tell something about the city felt different.

He soon finds himself caught in the telekinetic crossfire of a psychic battle unfolding in the Scramble Crossing. And before he can catch his breath, a girl with an ominous aura appears before him and welcomes him to the so-called “Reapers’ Game.”

With some trepidation, Rindoand his friend Fret play along, convincing themselves that a “Game” couldn’t have any serious consequences. It isn’t long, however, until they start having second thoughts.

Rindo’sinstinct was right: something about this Shibuya is different.

The boys’ confusion is compounded by fear when they learn the first rule of this Game: if you don’t win, you cease to exist altogether.

Dead set on returning home, they must now compete against other Players in a battle for survival in Shibuya’s Underground (or “UG”).

The music is composed by Takeharu Ishimoto who is no stranger to The World Ends With You, having worked on previous entries. Not only are there many new songs, but the game also features arrangements of songs from the original game, such as "Twister" and "Calling".

Players in the Reapers’ Game will face off against enemies known as Noise that come in all shapes and sizes, ranging from herds of smaller beasts to singular fiends that tower over your entire team.

Avoiding them literally won’t get you anywhere, as many missions require Players to erase Noise in order to proceed. Felling these foes will also provide you with powerful new pins, so rest assured that your efforts won’t go unrewarded! 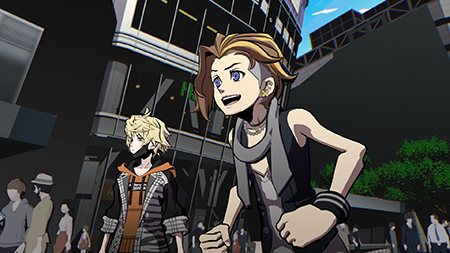 Sign said:
Not that I don't love more news but why didn't they release this stuff with the rest of it last week xD
Click to expand...

Right? I’m still confused as to why they waited a week later to release this, unless SE’s employees have too lost what the concept of time is and a week was really just a blink of an eye that stretched on endlessly...

Unless the plan is to release info every week of ahead of the anime?

Oracle Spockanort said:
Unless the plan is to release info every week of ahead of the anime?
Click to expand...

I would both love and hate them for that. 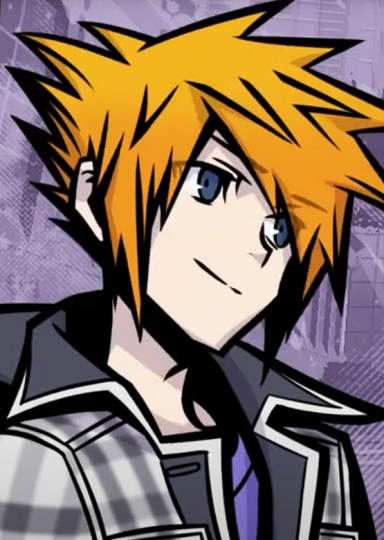