Kotobukiya announced on their Twitter account that they will be producing a The World Ends With You -The Animation- Neku Sakuraba ArtFX J figure. 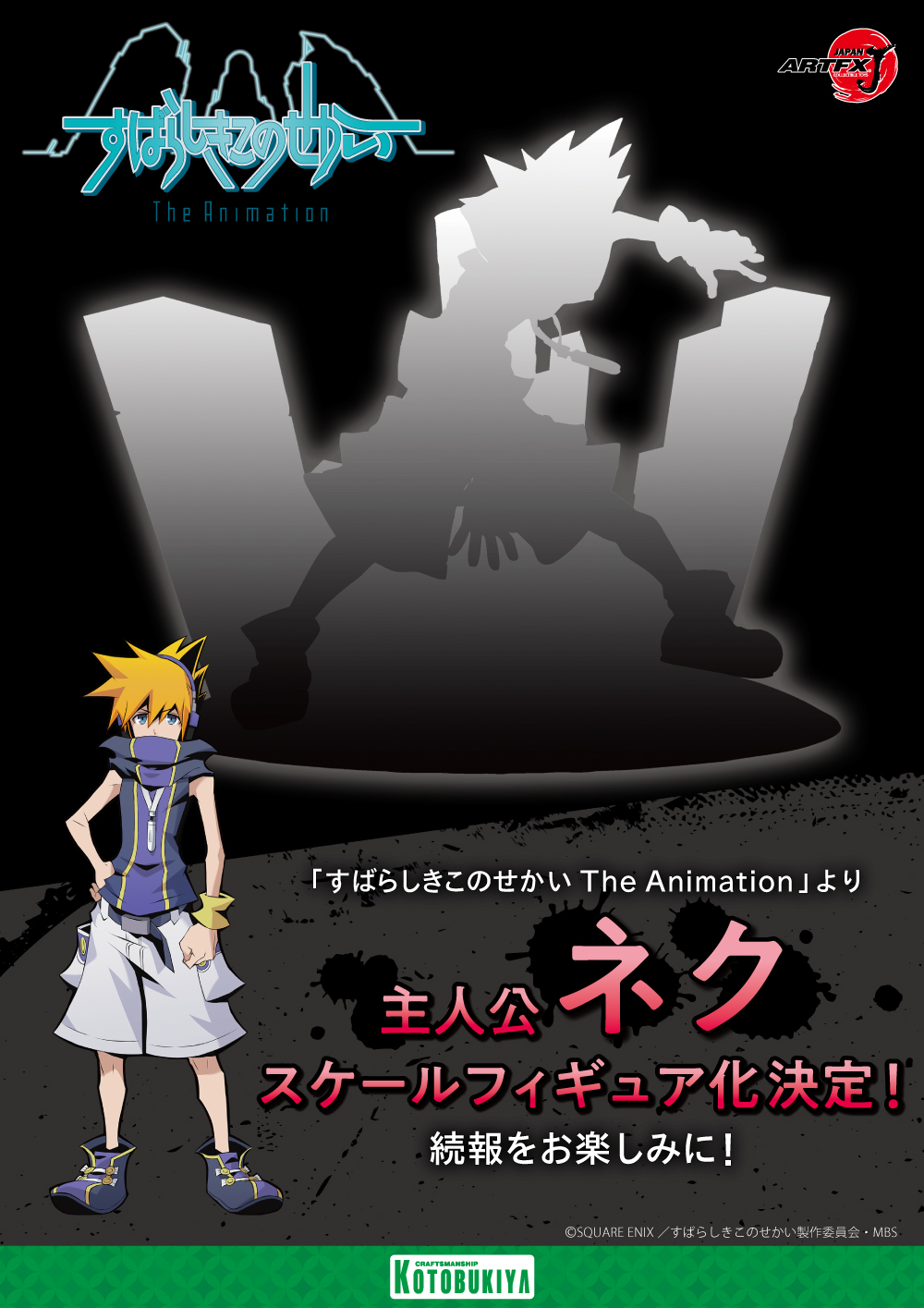