What was your Favorite world in all kingdom hearts games 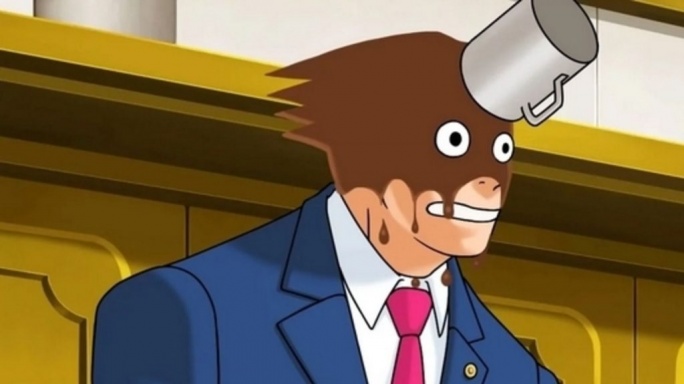 KH1: Destiny Islands. Beautiful place. It captured the simultaneous feeling of "being at home" and "still not feeling free" pretty well. It was a nice place, but not very exciting.

KH2: Twilight Town. Really atmospheric, charming music, nails the teenage years feeling very nicely. Similar to Destiny Islands it's not a very exciting town - also reflected by the sunset theme, it day is closing, it becomes night, it's time to go home - and you would try to find your own excitement between these walls. It felt similar to when you were taking a flashlight and investigated the nearby forest at dawn and got scared by every little noise as a kid, that kind of adventure.

BBS: The Keyblade Graveyard. Everything about it made me feel uneasy, gave me pressure on my chest. Also Radiant Garden which was truly radiant and had these wonderful fountains.

DDD: I ... honestly can't remember whether I liked one world. xD

KH3: Loved the Caribbean world even though the ship gameplay tired me pretty quickly. It was truly beautiful.
D

It's a three-way toss-up between Traverse Town, Hollow bastion and End of the World (all KH1, of course).

Traverse Town is such a great hub, not without its own set of mysteries and an amazingly chill but surreal atmosphere.
Thinking about it or listening to its theme helped me immensely when I had to write places like that in my stories.

Hollow Bastion has this constant dualism going on (sewers/castle, holy/profane, classic architecture/machinery, also splendidly showcased with the big Emblem on the fortress), a good atmosphere and other neat visual clues such as the tubs of the big Keyhole invading the castle in a blatant not planned way (they break the ceiling and whatnot), almost like a disease.
In just one world you go through a variety of equally suggestive places, from the dark and compact sewers system to the library, place of respite, to the main bulk of the castle and the lift system.
Also it has so many memorable events happening there, it's hard not to consider it.

End of the World is pure atmoshpere and I love it. It's honestly nothing groundbreaking, perhaps the most Final Fantasy-esque gimmick introduced in the series: last stage made of crystal/purple stuff/stages reproducing places you've already visited, with elements from the beginning of the game to give you the feeling of things coming full circle.
Its execution is spot-on. KH1's Destati is one of the greatest things to ever come out of the franchise, and it carries this world hard. Also the absence of interactions and sidequests (aside from Mushrooms and Neoshadows) really gives a feeling of conclusion and helpelssness. There's nothing else but you and the destination of your journey. And your only companions are Donald, Goofy and the omnipresent Heartless, in their ultimata and more imposing form.
When I think of anything that made KH1 great, the way it tells its story, the atmosphere, the ability to protray dark and heavy elements without making it look ridiculous or pretentious alongside Disney characters, I think of End of the World.
You must log in or register to reply here.
Share:
Facebook Twitter Reddit Pinterest Tumblr WhatsApp Email Link
Top