Over the past few weeks, Series Director Tetsuya Nomura has taken to Twitter to share the latest PR schedule so that fans will know when to expect the final batch of KINGDOM HEARTS 3 trailers and commercials before the game releases on January 29th, 2019. The first of the batch is scheduled to be released on December 10th at midnight JST, and will contain new footage from the game.

This new footage is none other than the opening movie for KINGDOM HEARTS 3, featuring Face My Fears, the new theme song by Utada Hikaru and Skrillex!

Yeah, I love this more than the Dream Drop Distance opening. Extremely well done, and the song sounds great. I canâ€™t wait for the full version ;~;

I like the song, I can't wait for the full version.
H

That's it?! The New footage is the opening? (Passes Out)

Niiiice. The music is a little jarring compared to the previous ones but it matches the new, edgier look to everything.

Looks great! song is very catchy which is good.
hype now at maximum

Totally called the series recap being themed to the chess game! Iâ€™m glad this is only part of the opening rather than the whole thing.

Guess we'll have to wait another week and hope for a new Disney world. The opening is nice but the song... feels uninspired to me. Probably it'll grow on me when the release date approaches.

I prefer the Japanese version.

Can't wait to get the full opening.

Great animations, we've come a long way since KH II.
I like the song, I don't like it as much in the trailer. It is a little jarring.

Put it in my veins. 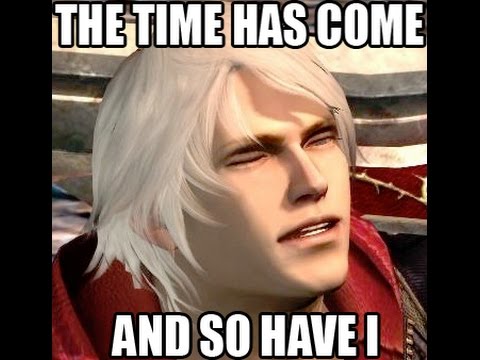 I think I like this song more than Don't think twice. I like how Face your Fears is more somber than upbeat like I predicted, lol

Iâ€™m so curious to see the full thing, with the song playing at the actual right moments of the opening rather than this cut up version for the trailer. But I hope the part with Roxas and Axel stays as is in the trailer. MY HEART

I'm struggling on whether to watch it or not. ;A;

Just being a trailer made caving a whole lot easier and the wait for release too! Song is pretty solid and should freshen up the trailers from here on out if they keep using it.
K

That was not the full opening. It cuts off. It was just a teaser but a very good one.

Wow, I can't believe that was just a sneak peek of it. Can't wait for the whole thing!

And I especially can't wait for UltimateXOmega to complain about it.