Politics Video games and Anxiety during this pandemic 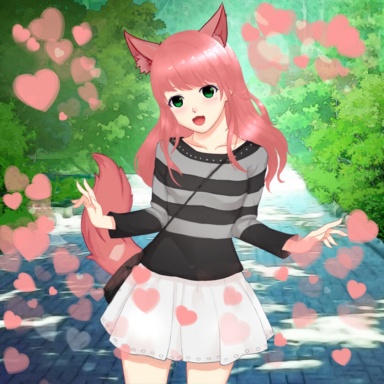 "Videogames use has constantly increased among children and adolescents, with uncertain consequences on their health. This study aimed to assess the prevalence of videogames use and addiction in a sample of Italian children during the COVID-19 pandemic and their association with anxiety symptoms.

Males reported to spend more time on videogames, to perceive higher self-control and to be more influenced by reinforcement mechanisms; females described higher levels of trait anxiety. In the regression analysis, state anxiety was a predictor of videogame use and addiction.

So, is it true that males are more in control when playing video games than females?

"More in control"
What does that even mean.

What is the source for that?

Usually, I tend to discard studies that put "players" in the same batch. It just reveals a serious lack of knowledge on the subject. You cannot put FPS, online gaming and jRPG players in the same batch and call them gamers. Those profile are vastly different.
It's like saying books turn people violent.

PrettyGuard said:
So, is it true that males are more in control when playing video games than females?
Click to expand...

First could you provide the article source?

Second, no, it sounds like they were self-reporting how they felt. It looks like both genders were using games as a form of stress relief, but men perceived their use of games as a way to gain control while women reported feeling anxiety.

I would like to know the N size.
F

maybe they are more in control because they are always playing video games, unlike females who have better things to do.

@kirabook more in control of themselves, staying sane during this pandemic, but it's better to read the article I shared here.

I believe that the female mind is constantly in self-review in comparison to the expected proficiency of a male when it comes to games. Then everything they do in games, especially online competition games puts them on edge to a perceived UBER-MAN which level is an impossibility for the penis envying young woman.

On the other hand.

Women who master their own perceived inadequacies may well be better than males in the multi-task arena of RTS.


It's a generation thing maybe.

I think factors of who was into gaming already pre-pandemic. I know in my social circles that those that were gamers just gamed more and it was a convenient excuse to stay home and do what comes naturally to ourselves. I know for people who like to get out a lot more than social distancing measures and scaling back of business access (which in part serve as social venues) made the whole affair a real challenge to endure. But for me, I could be engaged with friends online from home. I also got some social stimulation outside of home because one of my jobs was an essential one but I didn't work it more than I had to.

Funny, the gaming addiction percentage is really low, I have often heard among those who use recreational illicit drugs only a smaller percentage develop addictive habits from it. Maybe there's a connection to how people tend to cope with anxiety. I don't think these bad habits necessarily create the anxiety people have but allow them an avenue to regress into to escape a harsher reality they don't have the ability to cope with. I know myself when I have abstained long periods from gaming I tend to obsess about something else that will consume me in a similar way. 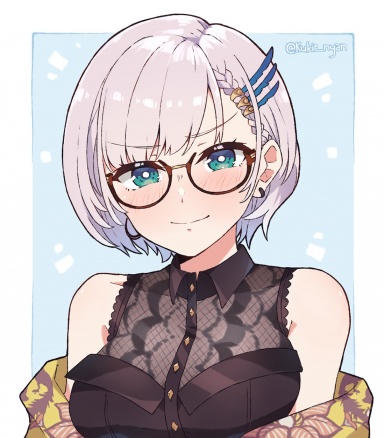 if i was during this pandemic situation i finished triple A games like whatchdog, cyberpunk and others, and for competitive games maybe PUBG or DOTA ^^

During the pandemic I did notice that I tended to game more than I usually did (though considering how I was in class most of the day it didn't really change much, save for eliminating my commute to and from my college). A lot of people panicked about the new normal but it didn't really phase me. I was used to communicating long distance with friends through gaming, so this never really changed any established dynamic, just amplify it. Even before the pandemic i'd still spent alot of time playing video games. 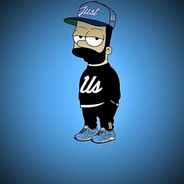 I prefer Minecraft. The game gained popularity because of its simple graphics and unusual atmosphere. The whole world consists of cubes: no circles, triangles, or polygons. Even the round objects in the game are made of pixels. Even the sun and the moon are square! minecraft smp is available on computers, consoles, and mobile devices. A board game will even be released soon! It makes it more convenient to play, and more and more players.
Last edited: Apr 15, 2022
You must log in or register to reply here.
Share:
Facebook Twitter Reddit Pinterest Tumblr WhatsApp Email Share Link
Top