* The Terra/Cinderella Fanclub! * "A Dream We Want to Believe In"

Let's say Terra got into a romantic relationship with Cinderella...
How would Ven and Aqua react to Terra spending his free time dating Cinderella? Do you think they'd get jealous or be cool with it?

I think Aqua would have been a little taken aback at first, and worried about the implications of Terra dating someone from another world, since they're forbidden to tell people about the multiple worlds. But on its own merits, I think she and Ven would both approve; Aqua because she'd want Terra to have another positive influence in his life, and Ven would just be happy that his BFF met a nice girl and got to date her. There would probably be some tension as the two of them got adjusted to the fact that Terra would have another Very Important Person in his life, since they've all been so close to each other, but I think, in the end, they'd be okay with it.


Danica Syer said:
It's okay...I forgive you and understand...I have to do alot of college work these day. Maybe we can have a contest in the summer when people are more free.

Oooo, you should write it!!! Also, was anyone else annoyed when Aqua thanked Cinderella for helping Terra, but then we never got to hear any more about that? I was hoping that Cinderella would say something about how much she had liked meeting Terra or how he had helped her too, just so we could also have something from her perspective, but no such luck. They had to stick to the Disney plot.

As I joined the Sora/Alice club I think I shall join this one as well please! 
Welcome to the Terra/Cinderella Fanclub, White-Light!​
And thank you, once again, for going out of your way to find such wonderful fan-art!

I REMEMBER THIS CLUB.

Are you in this club, Ethnic Woman? If not, would you like to join?

I agree. There seriously needs to be more love for KH/Disney pairings. The KH characters are pretty much Disney characters anyway, and they visit those worlds, so it's not even that much of a stretch of the imagination!

We shall try to keep these fanclubs alive XD 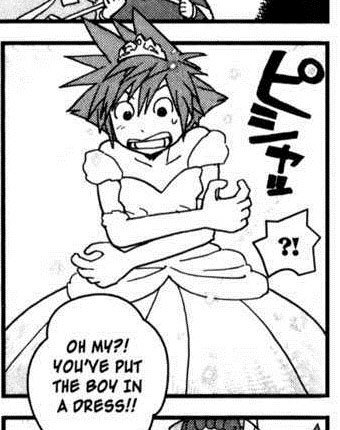 Is there anyone here who still ships these two?

Englishhedgehog said:
Is there anyone here who still ships these two?
Click to expand...

I think everybody does

I ask because I made a discord server for the ship. If you're interested, hop in.

Check out the Castle Of Terrella community on Discord - hang out with 10 other members and enjoy free voice and text chat.

Englishhedgehog said:
Is there anyone here who still ships these two?
Click to expand... 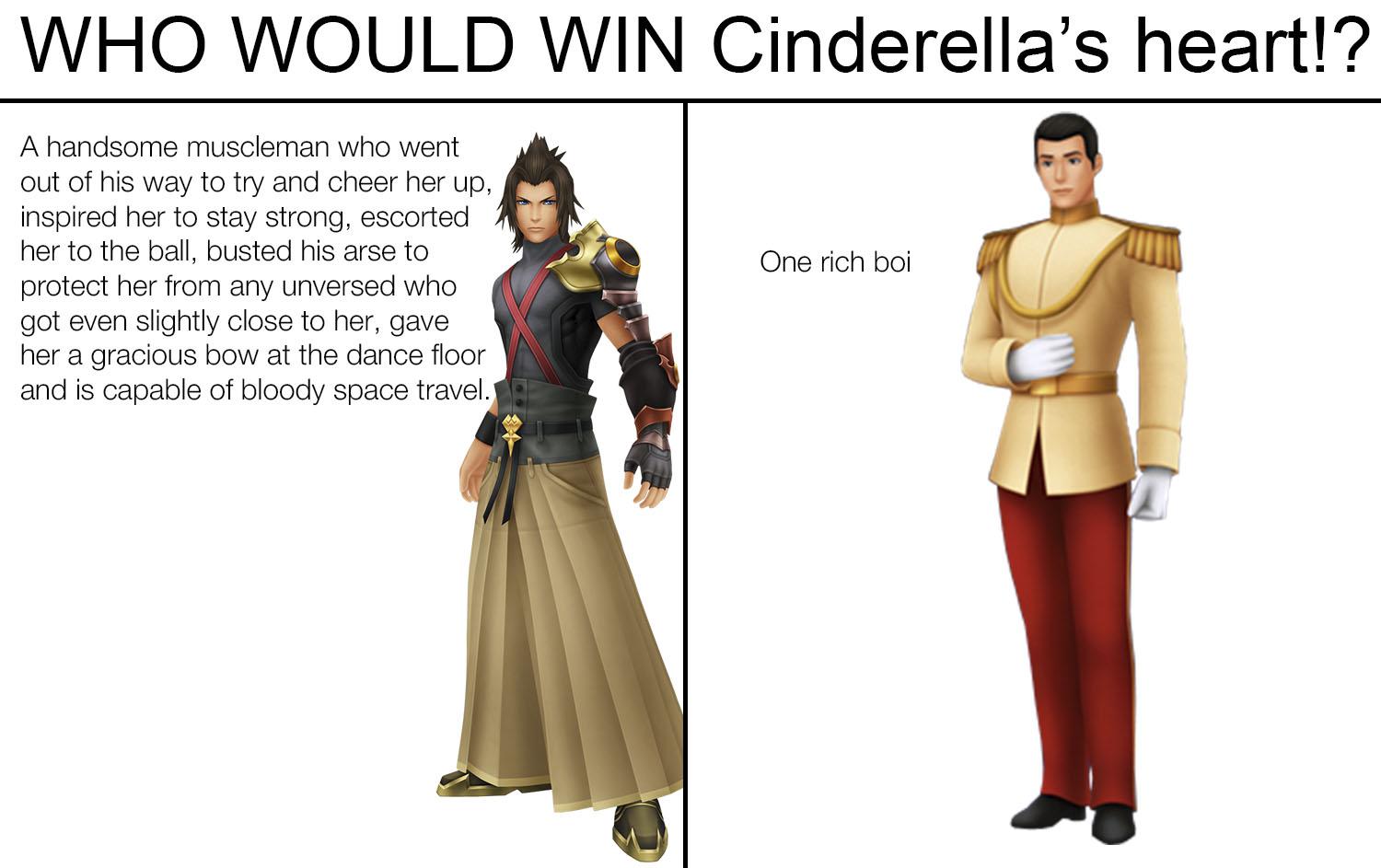 Englishhedgehog said:
But.... your profile picture.....
Click to expand...

Well if I could find a chibi AquaxCindy pic to use, I would.

It would be interesting if someone did a Terra/Cinderella fic that had them travelling together.

Either as an AU for BBS or a post KH3 fic.

I'm not joining the fan club per say, but I think Terra's plot in Castle of Dreams was the best out of the three, and it was probably one of the most memorable for worlds outside of main plot (that escort mission though? Ugh...). I really enjoyed the sad and somber feel it gave for Terra right out of the gate, and his interaction with the Fairy Godmother about dreams. I personally think that when Aqua was in RoD and visited CoD, that Terra should've had the same lines he said to her:

Also, if Terra took Cinderella on a date? In terms of worlds (just for her), I really think she'd enjoy seeing the Land of Departure for BBS (how bright and magical it looks). A date for both of them? Destiny Islands (BEACH TIME!).

An Archive of Our Own, a project of the Organization for Transformative Works
archiveofourown.org

I thought it was a good Terra/Cinderella AU.

Warning- Vanitas/Aqua is a secondary ship.