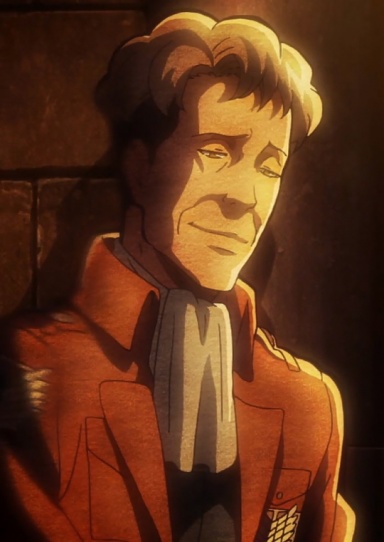 Data World created by MoM, I think this theory is more likely than an alternative universe. The topic of Data has been raised since the time of KH2. At Coded, we were told that data can also have reason and feelings. Also, MoM was seen creating artificial creatures such as Chirithy. As for Yozora himself, he is most likely somehow connected with Sora and Riku, whether he can be artificially created by nobody based on the data of these two. In Coded, we met Data-Roxas, and we also have examples of the artificial heartless created by Xehanort / Ansem. I think Yozora actually saved Sora by placing him in Verum Rex, however he is now probably under the control of MoM. [SPOILERS] 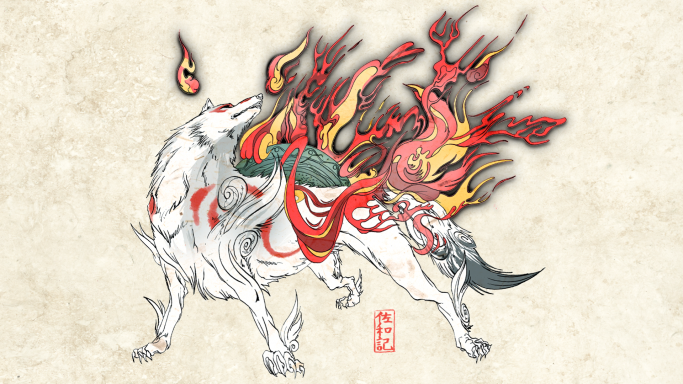 I’m starting to wonder this as well. As you suggested, he could simply be an artificially created being that was implanted with false memories hence requoting Sora’s lines. Considering he looks like a mashup of Sora and Riku too, maybe he has both of their memories.

Yozora “saving Sora” could be the MoM manipulating him to capture or eliminate Sora in some way. For all we know, Yozora might think Sora is evil or intends to do something bad in the future.

Toy Story was considered an alternate data world/dimension, correct? What if the Verum Rex commercial and merchandise were put there on purpose for Sora to see? That being said too, what if Nameless Star is also an artificial being and was planted in the Final World for Sora to meet? She might have been axed off but is led to believe someone would meet her in the final world and bring her back. Thus, this is a way to start bridging that connection between Sora and Yozora.

I just remembered, Yozora himself mentioned he doesn't look the way he is now so there could be a chance he's the MoM in disguise? I don't know. My brain hurts lol.

Chirithy's are Dream Eaters. That's how the MoM made 'em. With how heavily the KH universe is being indused with Versus mythos, and that mythos being centered on dream and death, and the inclusion of Worldlines, I think sleep and death will be used as a means to traverse different Worldlines.
You must log in or register to reply here.
Share:
Facebook Twitter Reddit Pinterest Tumblr WhatsApp Email Link
Top