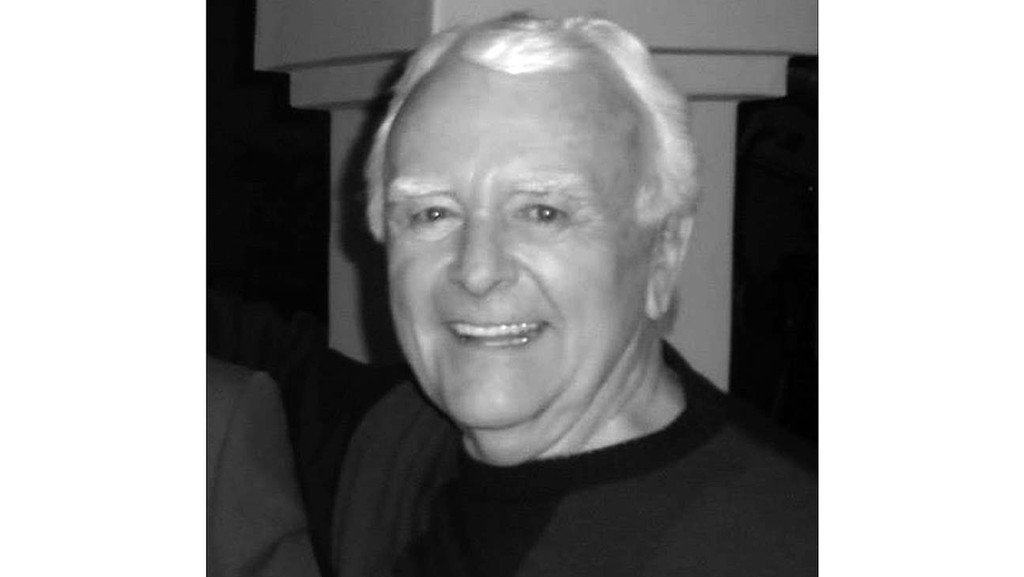 Mark Elliott, the ubiquitous voice of Disney movie trailers, television promos and home video titles from the late 1970s to the early 2000s, has died. He was 81.

Elliott died Saturday in a Los Angeles hospital after suffering two heart attacks, friend and fellow voiceover artist Charlie Van Dyke told The Hollywood Reporter. He also was battling lung cancer. "He was one of a kind … and kind is a great word to describe him," Van Dyke said.

A well-known radio DJ who became one of Hollywood's premier voiceover artists, Elliott was heard on a slew of movie trailers and promos for both CBS and Fox during the 1980s and '90s, but it was his warm and comforting Midwestern tone promoting Disney products that made him familiar to millions around the world.

Another fellow voiceover artist, Joe Cipriano, said in a Facebook post that Elliott taught him "two things about promos — never take a vacation and never buy a home based on voiceover income."

Born John Harrison Frick Jr. in Cedar Rapids, Iowa on Sept. 24, 1939, Elliott started his professional career as a disc jockey on commercial radio in his hometown in 1957. After working at various stations in Iowa, Ohio, Ontario and San Francisco (where he was given the radio name Mark Elliott for the first time), he ended up in Los Angeles in 1970 for the first of two stints at KHJ, with a brief period working at KISS sandwiched in between.

After 20 years in radio, Elliott branched out into voiceovers in 1977. His first paid work was the voiceover on the trailer for Smokey and the Bandit, and from there he scored the radio voiceover for George Lucas' Star Wars and the rom-com The Goodbye Girl. All three movies would all go on to become blockbusters and culturally important movies, catapulting Elliott from a complete unknown to the most sought-after voiceover talent in Hollywood.
Click to expand...

You may not be familiar with his name, but you were a kid of the 80s & 90s then you no doubt heard his voice many times.