Square Enix have released a new patch for Kingdom Hearts Melody of Memory.

The patch size on PlayStation 4 is 82.51 MB. Currently all that is known via the patch notes is that various issues have been fixed. Of course, a more stable game is always better so hopefully those who encountered glitches or issues are now able to proceed through the game. 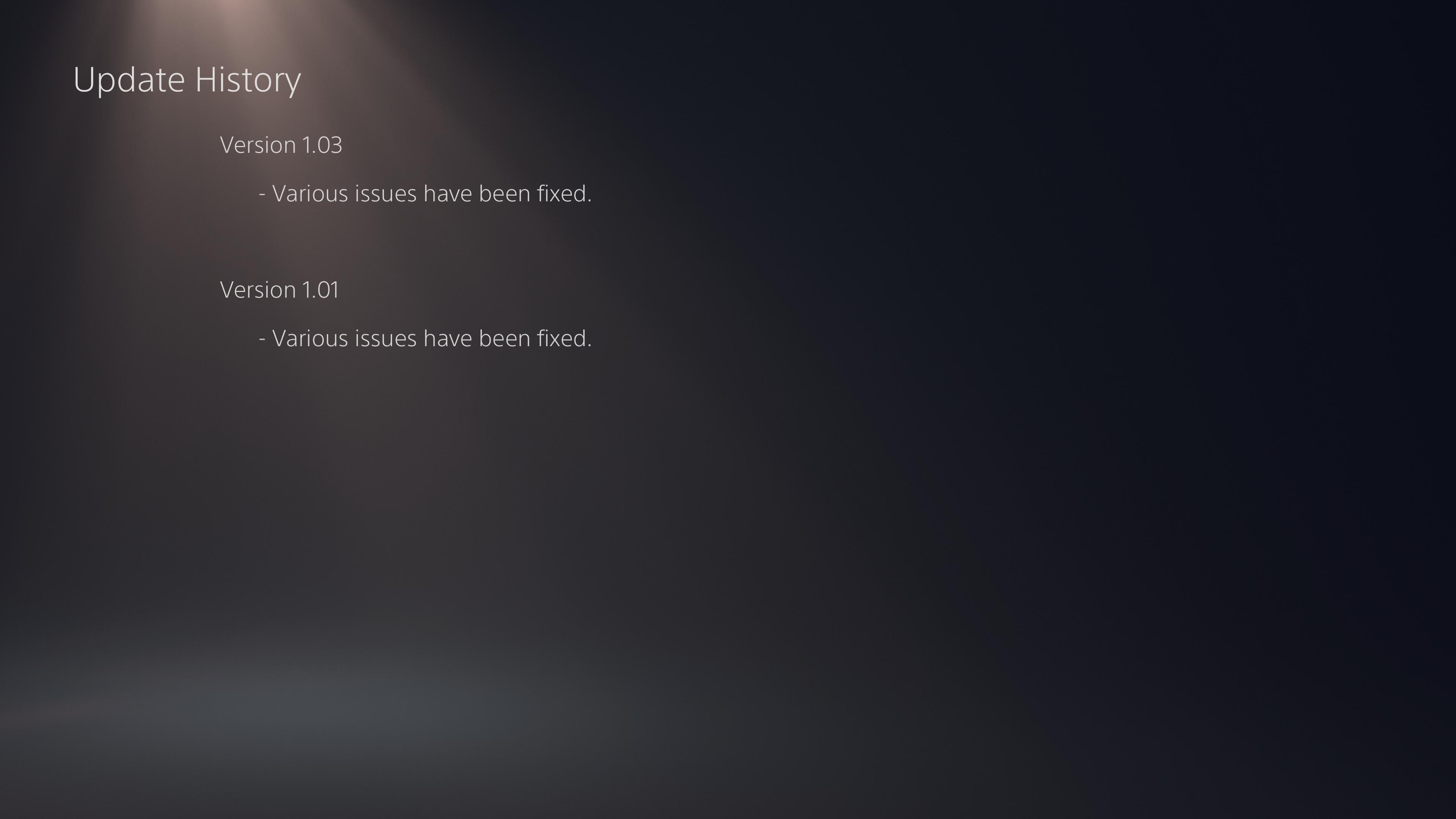 Unfortunately, a much requested feature to choose to play against your friends on your platform of choice is still unavailable with no word from Square Enix if this will be added in at a later date. For now, you can only fight against random people searching via the same parameters as you are.

I never downloaded the first patch on Switch and I don't have an Xbox, and I couldn't find anyone mentioning the file sizes so if you have a Switch or Xbox and have downloaded only the most recent update (if it's available on those platforms!) then please let me know and I'll update the article with that information and a credit.