News ► NEO: TWEWY is a sequel to the anime, new Nomura artwork 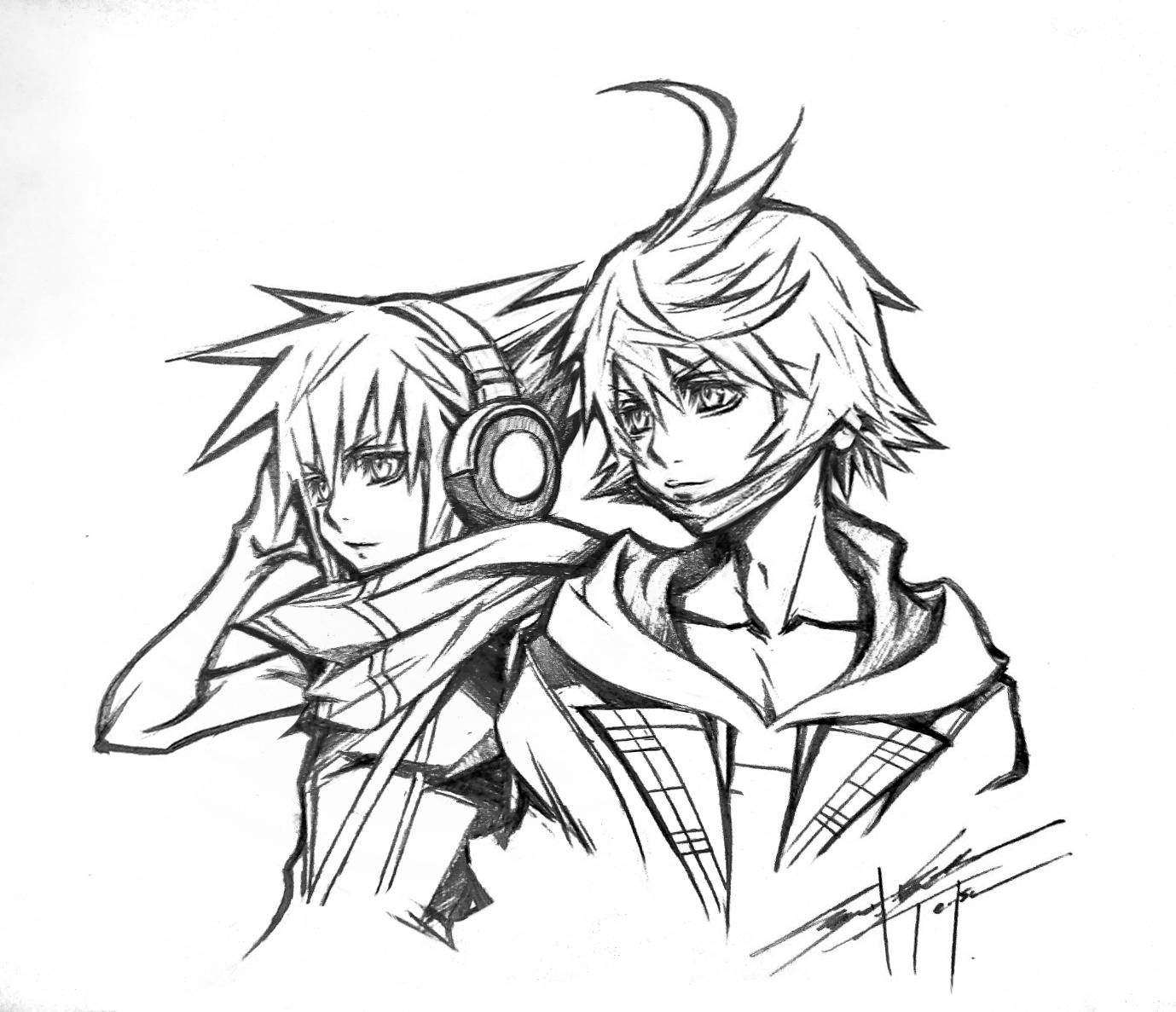 There is no official Twitter for the game, so I'll bother you here. This game that will be the sequel to the anime that will be aired in April next year will release next summer. When I designed the sequel hero, I didn't think that the mask would become a part of the normal world. The mysterious smartphone symbol meant NEO. Next year is SUBASEKA. Thank you for your cooperation. Have a nice year

It is interesting that it is a sequel to the anime and not the game, but that just means the anime's canon will likely be the de-facto canon after all of the changes they make (or its another reality...)

Right? "so i'll bother you here" is just making me laugh. What a dork.

This is interesting. I wonder if the anime will cover material from Final Remix and the stuff added there?

Mirby said:
Right? "so i'll bother you here" is just making me laugh. What a dork.

This is interesting. I wonder if the anime will cover material from Final Remix and the stuff added there?
Click to expand...

I'm assuming they will add Final Remix content to the anime.

Was not prepared to get new Nomura art but happily welcome it ;w;

It's so strange that it's a sequel to the Anime, I'm guessing it's so that it's more current and they have an explanation for going from 2000s flip phones to 2020s smartphones.

Either way I'm curious and looking forward to seeing where this project goes.

This means I have to catch up with the anime. I haven't watch it yet.

kingofgame981 said:
This means I have to catch up with the anime. I haven't watch it yet.
Click to expand...

I wonder will the game have special mechanics for each party member like the original one?

I have a fear that, since Neo takes place after the Animé, that whatever happened in A New Day, it won't be playable and will be covered in the Animé :/

Ballad of Caius said:
I have a fear that, since Neo takes place after the Animé, that whatever happened in A New Day, it won't be playable and will be covered in the Animé :/
Click to expand...

I don’t think they are going to do that to us. I think much of the mystery of NEO is that we don’t know what happened between A New Day and NEO
K

I think people are taking Nomura's comment about Neo taking place after the anime too literal. The anime covers the first game and that is what Neo is the sequel to. Furthermore like Nomura said himself, Neo doesn't have it's own official Twitter account yet so he had to say his piece on the offical TWEWY anime account so of course he'd also have to bring up and promote the anime too since he's using their account to say his piece. The anime also comes out next year along with Neo so for new fans who never played the original game or Final Remix, they'll get the chance to experience the first game through the anime before jumping into the sequel that follows from that story.

Of course there's a possibility they could add in New Day content as well but I still think Nomura's comment is just saying the obvious. The second game's story is the sequel to the first game's story. Now for the 3 years thing, dunno how it would work for between New Day and Neo but with just one trailer out, it's hard to have all the answers right now.

So it’s a sequel and not a prequel??? Hmmmm then Sho is even more of a mystery now

breaktheice16 said:
So it’s a sequel and not a prequel??? Hmmmm then Sho is even more of a mystery now

Not really if you played/watched A New Day. Coco brings Sho back to life using the Taboo Noise sigil in her fake Shibuya to be a Partner for Neku in her version of the Reaper's Game. The mystery here isn't so much in the how but in the gap in-between his revival and how he ends up with Rindo in this new Game and not with Neku in Coco's Game.
You must log in or register to reply here.
Share:
Facebook Twitter Reddit Pinterest Tumblr WhatsApp Email Share Link