Hey guys, I've been sitting on this for a while but there hasn't been any outcry for this particular crossover, so I never got around to posting it. I decided to go ahead and just post it anyway! Right now! For no reason! And has nothing to do with someone anger-posting their way into being banned!

The bright beam of light of the Highwind hitting the ground caused all the small wild woodland animals to scatter from their posts. Sora, Donald, and Goofy touched down, and the light vanished instantly. Sora took a quick breath. His last encounter with the Organization had left him shaken, but far from stirred and he made a quick vow to himself that he would rescue Kairi and he would find Riku and the King. He looked around the area the Pathways had taken him. There were tall trees everywhere, but they seemed thicker and taller than normal trees.
"What's with this place?" He asked. Then he looked down. Where his arms and torso once was there was instead a furried body, and he saw two creamy paws attached to them.

"Whoa!" he jumped in place in shock. It was almost like back in the Pride Lands, but instead of a proud powerful lion, he was... "A house cat?!" A dark brown tabby coat covered Sora and he nearly tripped over himself. He had plenty of trouble getting used to his body when he was a lion, and being a smaller cat only complicated manners. He turned to his two companions. Goofy always had more dog-ish features, and they translated poorly in his new cat body which was the pure black coat of a bombay cat...but with the same ridiculous long ears.
"Gawrsh, at least I'm not a turtle this time," he goofed, shaking his head so the ears slapped around like crazy. Donald fared much worse in the luck of the cat-breed draw. He had a white coat, small stubby legs, and ears that were just an inch or two too far apart. But worst--or best depending on who you ask--were his eyes. They were entirely too big for his face and they seem to bulge out of their sockets.
"Waza matta?" The exotic shorthair cat spat as Sora and Goofy stared at him.
"N-nothing!" Sora exclaimed quickly. "You look great!"

After taking stock of each other, Sora felt his claws jut out of his paws. What a strange sensation. He couldn't help but clumsily walk towards a tree and scratch heavily at the bark. It felt like he was sharping his nails, though the Keyblade would undoubtedly be the better weapon.
"Eeet lookshh lyke were in a foreshit," Donald blathered.
"In a what?" Sora asked.
"I think he meant forest," Goofy goofed.
"Oh. Yeah, and a big one."
"Wii shhul find outsh shwhere wesh are! Thsha Organaizzashit myght be hear!"
"You're right, Donald!" Goofy goofed, though he wasn't entire sure what his friend just said. Just then the trio heard rustling footsteps, and a lot of them.
"Heartless?" Sora asked.
"Gawrsh," Goofy goofed, "let's hide in those bushes and hide for now!" Without another word they all tripped their way into the foliage cover and waited for whatever came their way.
---
It's only a short intro but!! I hope you enjoyed reading it as much as I enjoyed writing it!!!!!!!!!!!!!
it started to lose its fun around the second paragraph tbh

I've really been hoping someone would write a Warrior Cats X Kingdom Hearts crossover, I've just been waiting for someone else to ask for it. Thanks for giving this community what everyone wanted in their heart of hearts. 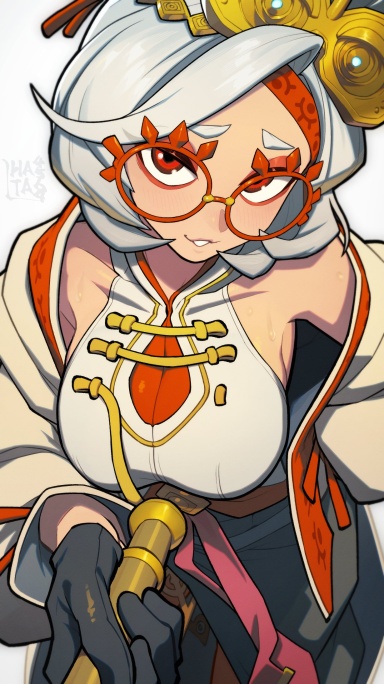 Forget what I said in the other thread, you are a beautiful man among men CD!! 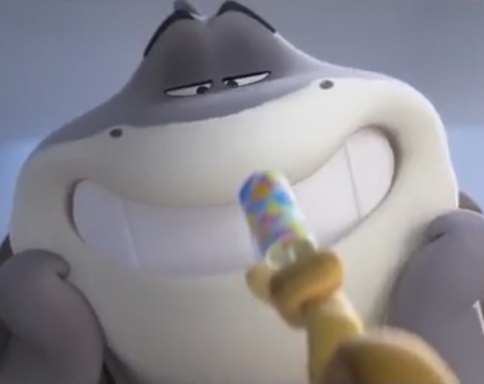