Master of Masters and his Apprentices connection with Verum Rex/Versus XIII? 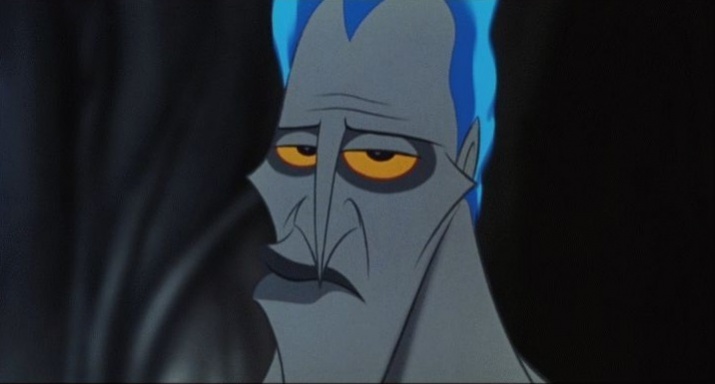 It just occurred to me that the Foretellers goal going forward is to summon their Master back. In fact, back in KHX, Gula believes that summoning Kingdom Hearts will bring back the Master of Masters, which is just like the Fal'cie who were planning to find and open Etro's Gate so that their creator Bhunivelze would awaken and they could be reunited with him.

Funnily enough, Nomura actually wrote the lyrics for Omnis Lacrima, which was a song created for Versus XIII that strongly alluded to Bhunivelze. So are these similar themes intentional or just coincidence? It's food for thought I guess. But I wonder if Nomura has extrapolated certain ideas and themes he didn't get to use in Versus and is now using them for Kingdom Hearts instead? Verum Rex is obvious, but there could be some less noticeable connections/parallels present.

On a side note, I also thought Xigbar being revealed to be Luxu was very similar to Ardyn. Both are wise and ancient figures masquerading as disinterested lackeys of the supposed "big bad". Of course that's assuming the Emperor had a bigger role initially and they actually tried to convince you he was the main antagonist and not Ardyn. But that aside, Xigbar and Ardyn do kind of have similar personalities/roles too.

I don't think these characters are exact parallels of Final Fantasy ones, but they appear to have similar narrative roles so far.

I too noticed this parallel between the new KH plot and Versus XIII/Fabula Nova Chrysalis mythology. The war over control for Kingdom Hearts X is a bit similar to the war over the Crystal in Versus XIII and XV, and also Kingdom Hearts is reminiscent of the Light of Waning Souls that Noctis and Stella had the gift to see in the sky in the first (and only) Versus xiii in game cutscene trailer, and on the back cover of Verum Rex's game case in Toy Box the blurb mentions a "Warhead in the Night Sky".
You must log in or register to reply here.
Share:
Facebook Twitter Reddit Pinterest Tumblr WhatsApp Email Link
Top