Back in May, Kotobukiya revealed the prototype for the The World Ends With You -The Animation- Neku Sakuraba ArtFX J statue which showed off an impressive and dynamic design of Neku in Shibuya Scramble Crossing with the 104 building and Shibuya skyline in the distance.

Kotobukiya has now opened pre-orders for the statue in Japan and has revealed that it will release January 2022. The Neku Sakuraba ArtFX J statue will cost 14300 Yen (approx $129 USD). Orders from Kotobukiya will also come with a bonus face plate with Neku smiling.

For fans not in Japan, you can pre-order the statue from Aitai Kuji: [Bonus Face] [No Bonus] 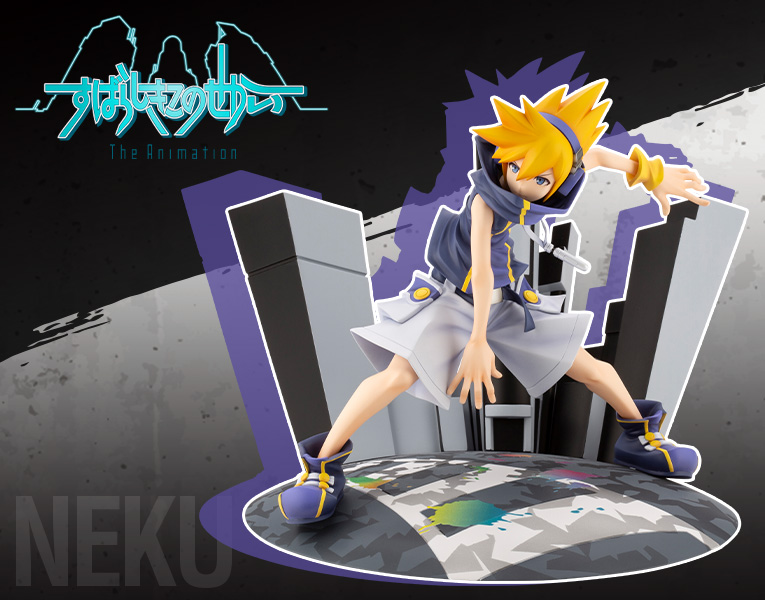 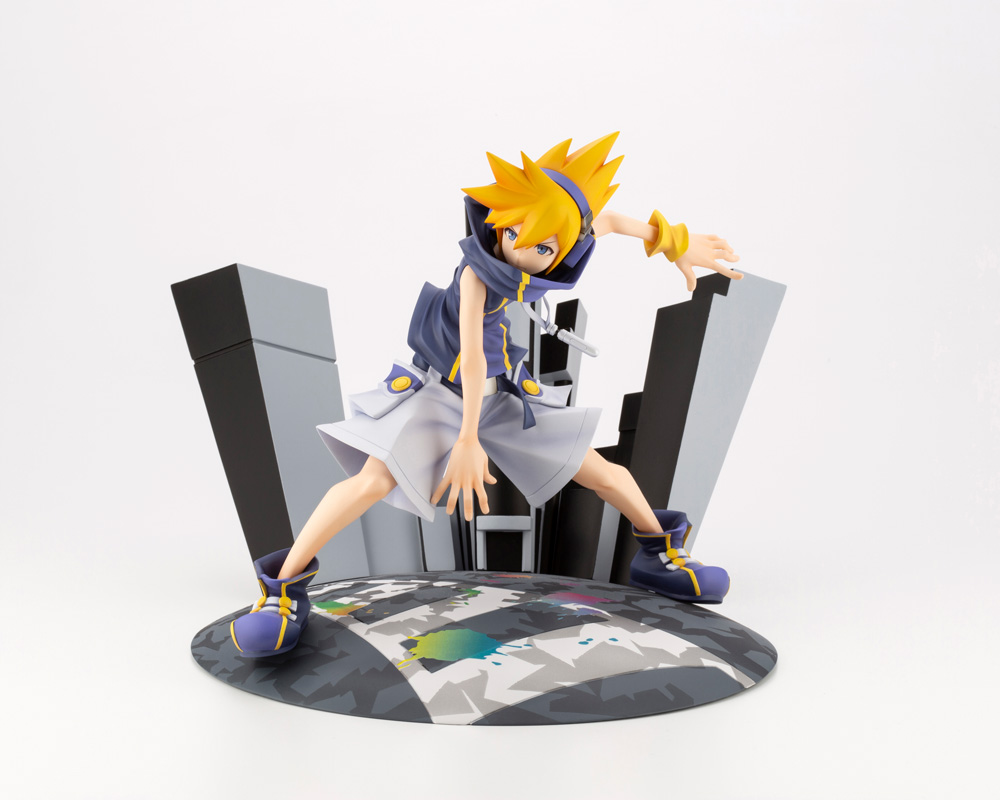 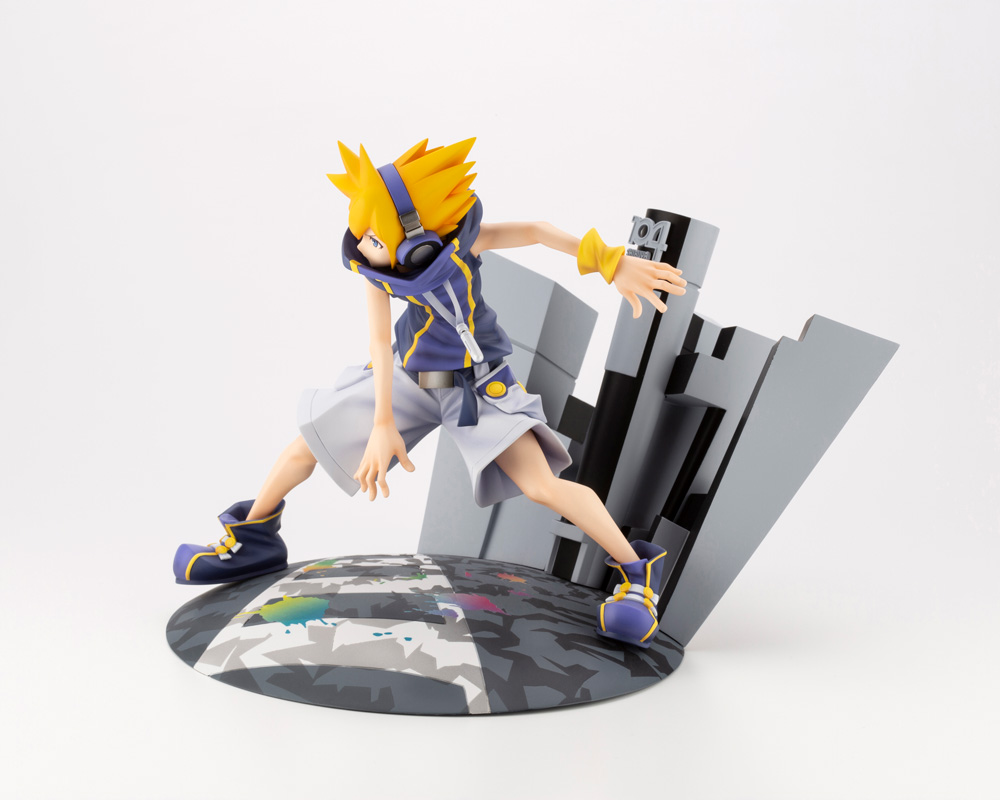 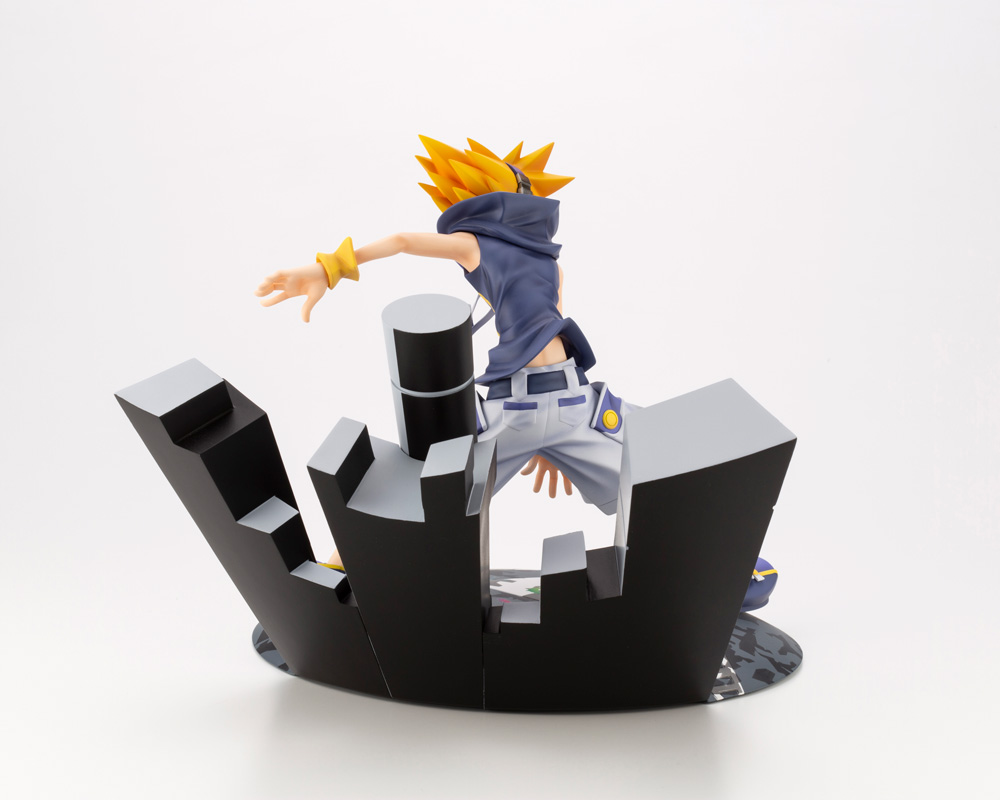 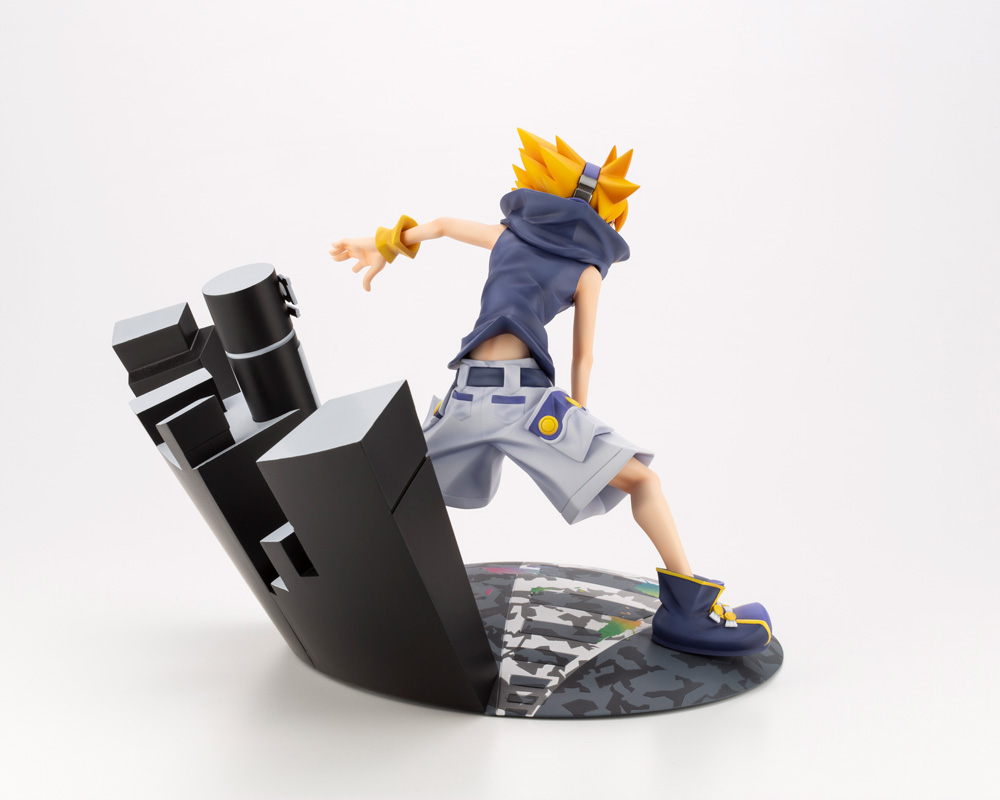 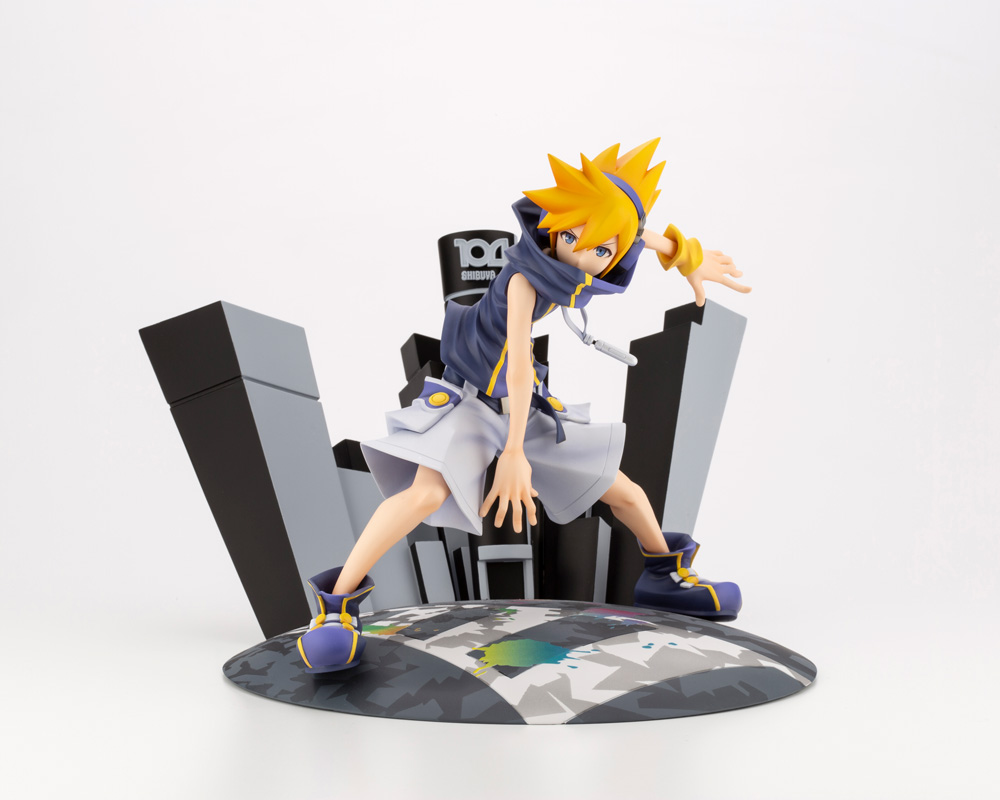 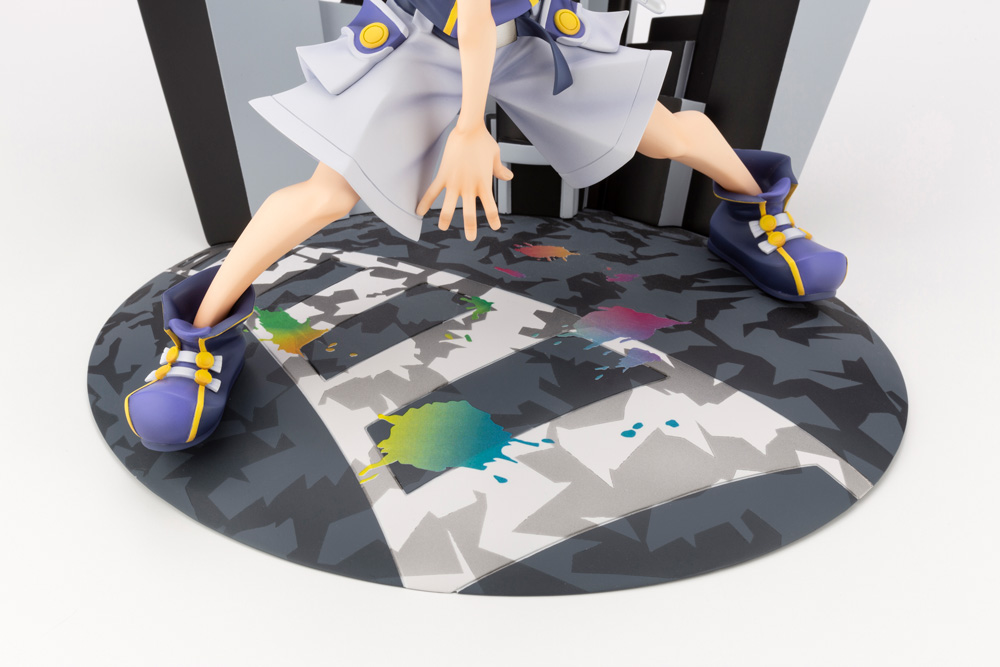 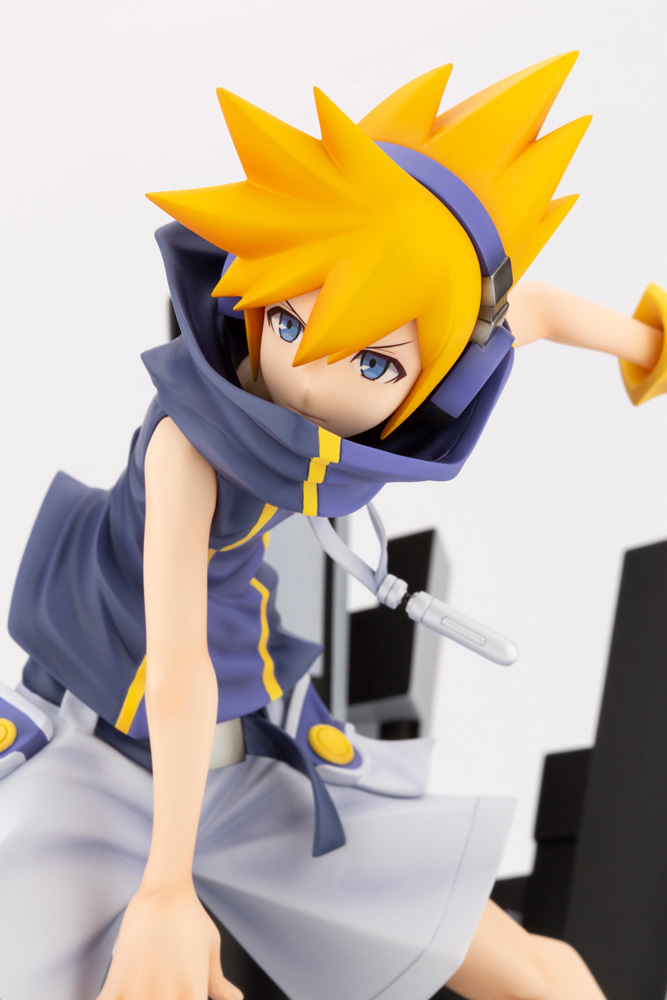 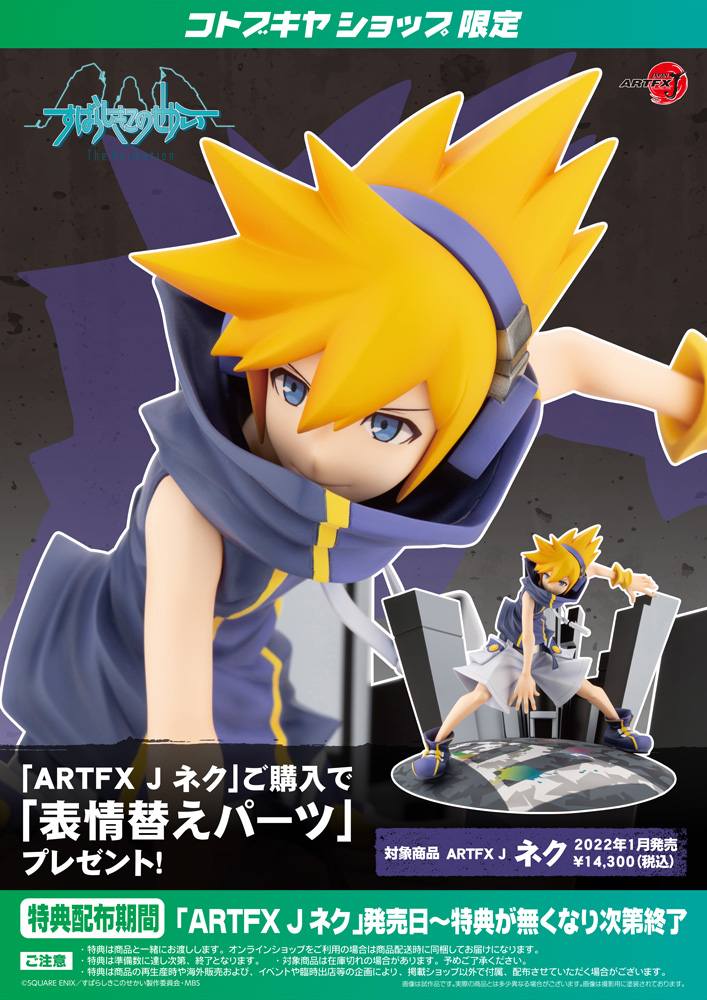 With designs based on the official key visual, the figure fully recreates the unique character design and brings out the powerful and energetic side of Neku.

The vignette-style base is designed after the city view of Shibuya.

See all the remarkable features from “The World Ends with You The Animation” packed in this figure with your very own eyes!