Back in April, Kotobukiya announced they would be producing The World Ends With You -The Animation- Neku Sakuraba ArtFX J statue, and now they have revealed the prototype of Neku as he stands on the streets of Shibuya. 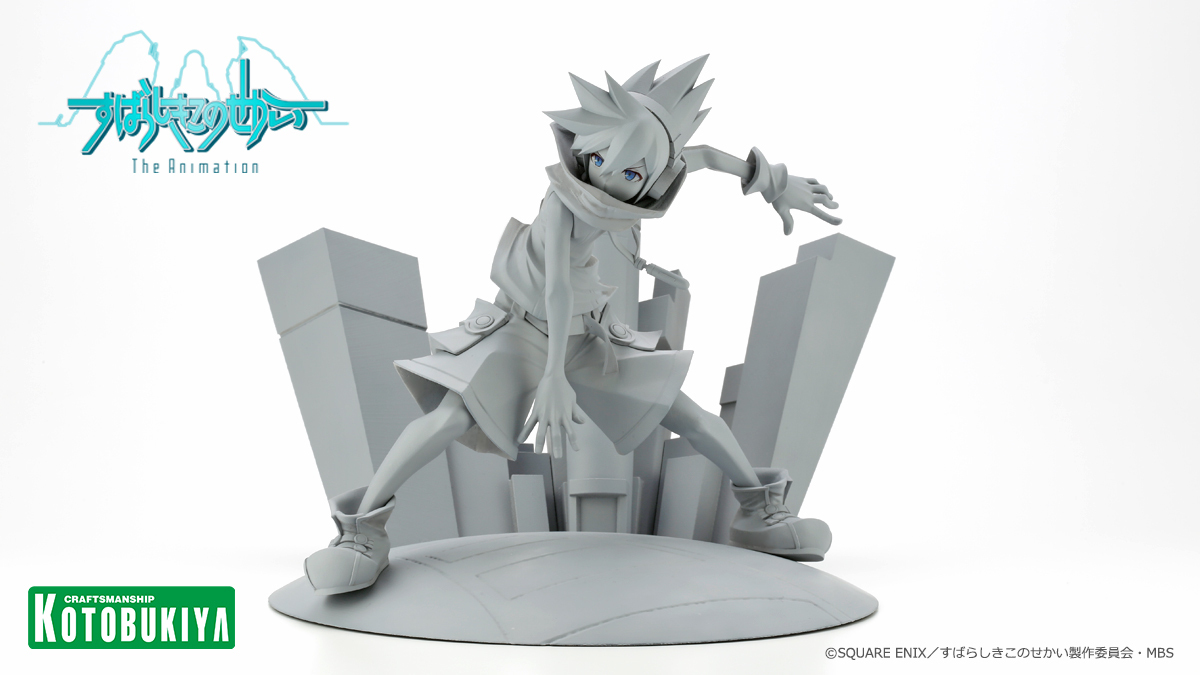