During the Square Enix livestream, it was announced that a special KINGDOM HEARTS Snapchat filter will be available to use at Disney theme parks to celebrate the release of 1.5+2.5 ReMIX and the 15th Anniversary.

The filter features one of director Tetsuya Nomura's earliest illustrations in 2002 for the series on the bottom right as well as the 1.5+2.5 ReMIX logo on the top left. 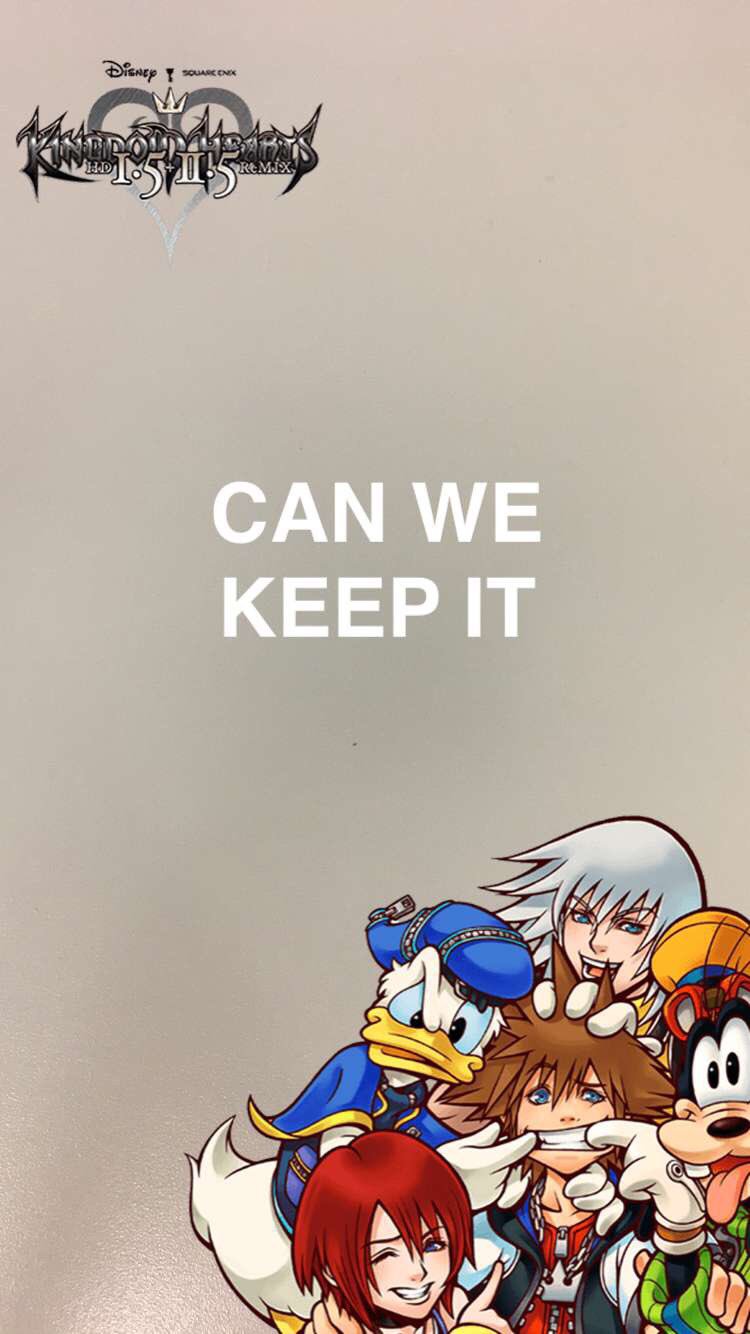 What do you think of the KINGDOM HEARTS Snapchat filter? Feel free to share pictures in the comments below!

Thanks to Churro and Elizabeth for the tip and images!

That looks amazing! Where did you create it? For my snapchat filter, I always use FineFilterz.com. They created cool designs just like that. You can all check it out sometime if ever you need to create more filters for the game or even for personal purposes.