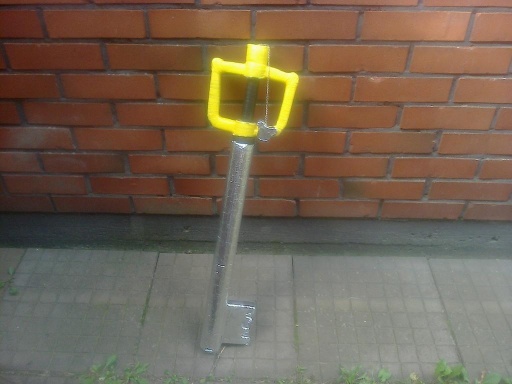 Hi!
So, I have some fan fiction stories written about one, specific Disney-franchise, and would like to share them also in here. The old ones got surprisingly positive feedback back in the day.

Frozen 2, serving as a prologue to a new game, Kingdom Hearts Horizon of Growth
Sorry already, about the grammatical errors in misspells. I'm not a native in English, which caused to make mistakes. Especially with the first two, which were written almost 6 years ago. The latest one was finished only few days back. My next idea would be writing some new stories, using all new Disney-films, those that haven't been included yet. I'm open for feedback, here or in the comment sections of the videos.

p.s. Yes, I already posted this on Kingdom Hearts General. I noticed only afterwards, that there was its own place for writing and fanfiction