So, I thought about giving this thing a shot and here we are. Thanks to BlackOsprey for helping me create this! Without further do: 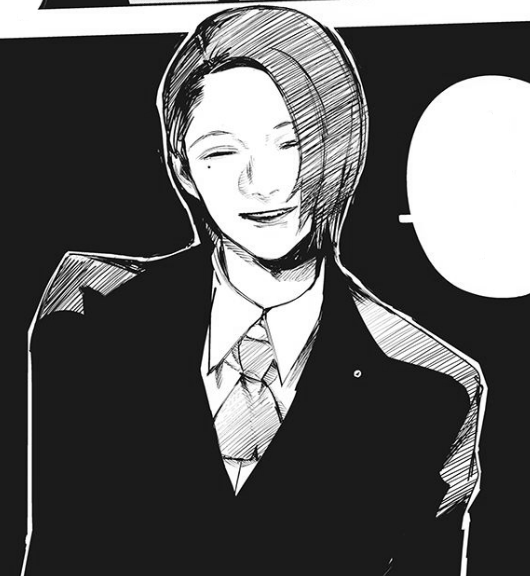 Since Grey is our Tsun-tsun-chan, I thought Touka would fit there, since Ms. Kirishma is also bit a tsundere. 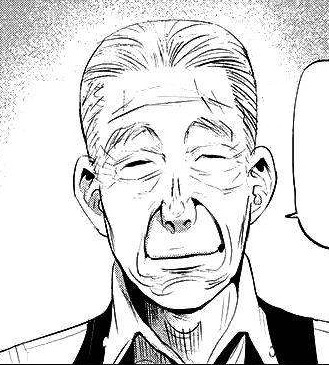 Since Yoshimura acts as older mentor figure for bunch of the characters in TG, I thought it would fit for Sephy as he kinda does it here too. 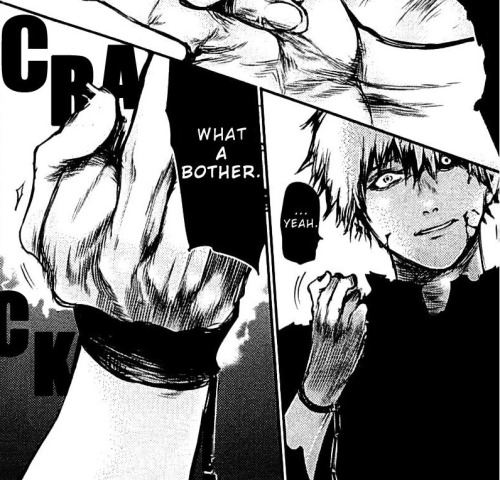 Because Pandy has no diddlies to give. 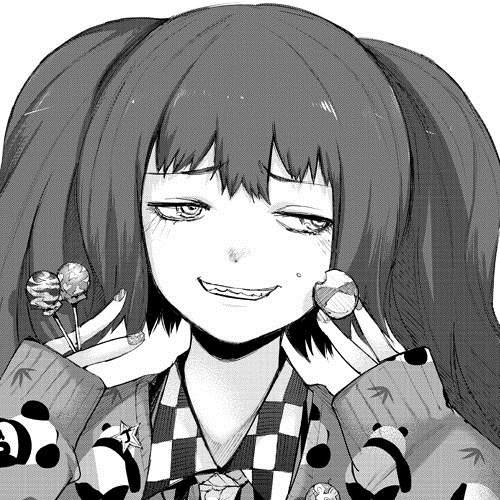 Since Saiko likes all sorts of sweets, and Buffer has a thing for chocolate. Ooh, and both play lots of different games, online ones too.

Myself = Haise Sasaki/pre-torture Kaneki
pre-torture Kaneki is kind, does not want to hurt anyone, but is a bit naive too. Haise is this too, has glasses and a terrible memory, if you catch my drift. So like me. 
BlackOsprey = Eto (The reveal of this characters face is a huge spoiler from the first series, so I shall put it in a spoiler box!)

Since Osprey is a bird and Eto is called the One-Eyed-Owl. Also, since Yoshimura is Eto`s father and Ossy and Sephy have conversations at times, I think this might also fit because of that. 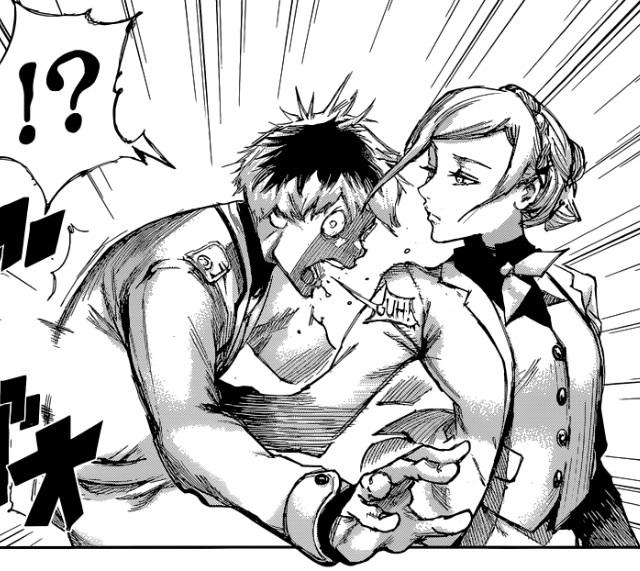 Because she one of the bosses and keeps us in line, like Akira does in the pic with Haise.

Oh yeah, use a really burly character to represent Zul.
Click to expand... Because like Amon, Spock is the burning torch of justice here in KHi!


Ruran = Ishida Sui
Because Ruran knows everything and is the creator of our pain.


Person has to take a drink when:

- When there is a book or a poem reference
- A hidden tarot card appears
- PAIN!
- Character loses a limb
- Ken sees hallucinations
- Centipede!
- *plottwist*
- Kaneki cites poetry or a book
- foreshadowing

MY FAVORITE CHARACTER THANK YOU

AH THIS IS SO PERFECT

also I love that I am Touka for the fact that she deeply cares for Kaneki (it's obvious with all the symbolism we got till now),
and I'm that kind of person... no matter what, I am a place one can always return to

sooooo I deeply care for Prince Hemmo and also baka Incognito no matter what
but I figure Pandy is still disgusted by my very existence here on the forums so I'll not pronounce myself on that :'D

Love ya, Hemmo!! lol it's great that you also added pics <3

I get to be the psychopathic novelist! And Sephy's my dad! Furuta-kun is very amusing to watch. He is also a "Joker" in a literal sense, because Ishida created an card deck having most of the characters, and Furuta is one of the Jokers in that deck.

Amon is one of the best characters in the series. Someone must give him some donuts again.

AH THIS IS SO PERFECT

I MAY BE TSUNDERE BUT LET'S NOT FORGET ME STRONG AND MY FEELS ARE EVEN STRONGER
Click to expand...

Ooh, yes of course. Those are also qualities that are good to remember! Today is also Touka´s birthday.

I get to be the psychopathic novelist! And Sephy's my dad!
Click to expand...

Sephy will be proud dad.

DarkGrey Heroine said:
I'm curious, though, do we have a Hide? o A o
Click to expand...

That would be Launchpad.
Seems like a harmless goof at first but is actually a lot sharper than what he leads on.

^ That's pretty good. I had hard time finding a possible comparison, since like Arima Hide is a very mysterious character.
R

I'm a big fan of Ken Kaneki. Ken Kaneki a personality change in Tokyo Ghoul. She was horribly tortured and assaulted by Yamori over and over again for days. During the torture Kaneki, he went through so much pain and had hallucinations. But she was smart enough, kaneki figure out what to do in that situation. In one of the hallucinations, he had a conversation with Rize where he told about his past and about how wonderful his mother who overworked herself to death.
E