Sign said:
So FF7R is getting a 4-disc OST Plus with songs that weren't included in the original OST release. 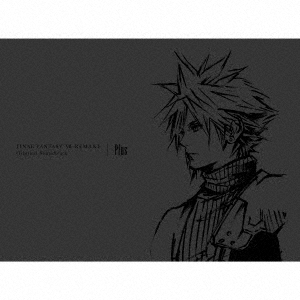 Seems inevitable that KH3 will get the same treatment at some point.

Oh thank you sweet baby jesus we needed this


Wally71551 said:
Here's hoping, there's some tracks like the other stuff in the Secret Episode and all the Re:Mind cutscene tracks that seem like baffling omissions to me. I wonder how many songs are on FF7R Plus. The timeframe for the Plus release concerns me a bit too. If the December 23rd date is true, then we'd be waiting till mid-next year for the KH3 Plus (if it even happens). At least we wouldn't be looking at a full scale Volume 2 like FFXV had for KH3, in which they released like 120 more songs and still managed to leave out lots of tracks from the game. I'm honestly surprised it never ended up getting a Volume 3 or something to cover the tracks from the main game they still hadn't released as well as the music from Episode Ardyn.
Click to expand...

Ok for KH3 at least, based on the playlist I looked at and some extrapolation, at very max, including just about everything omitted, even shorter cues that may still not make the cut, there are about 90 tracks possible for a KH3 Plus album. And even if you cut some of the shorter ones, it's still close to 80.

For FF7R, I believe the number is around the same. I think I guessed about 100 when I looked at a playlist a while ago, just from some quick math. I really just want to hear the Aerith in the Park theme, as well as the epic choral versions of Those Chosen By the Planet.
Last edited: Oct 22, 2020 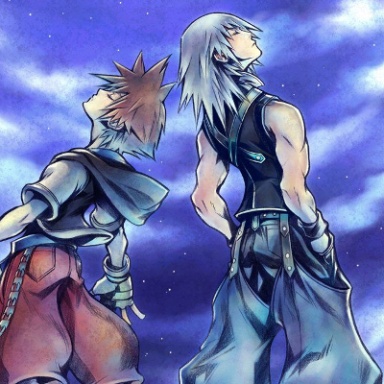 So, I'm guessing the piece of music that I really wanted has been cut from the release then...

One piece of music I cannot find is the music where Terra becomes Terra again? And it is not 'Chains to Bonds' either as that track is when TAV all hug. Baffled as to why this piece is missing from the soundtrack entirely. Unless I am just missing it obviously? If anyone can help that would be great!
You must log in or register to reply here.
Share:
Facebook Twitter Reddit Pinterest Tumblr WhatsApp Email Share Link
Top