House of Cards is an American political drama series developed and produced by Beau Willimon. It is an adaptation of a previous BBC miniseries of the same name which is based on the novel by Michael Dobbs. The entire first season premiered on February 1, 2013, on the streaming service Netflix.[SUP][1][/SUP] A second season of 13 episodes is currently in production.[SUP][1][/SUP][SUP][2][/SUP]

Set in present day Washington, D.C., House of Cards is the story of Frank Underwood (Kevin Spacey), a Democrat from South Carolina's 5th congressional district and the House Majority Whip, who, after getting passed over for appointment to Secretary of State, decides to exact his revenge on those who betrayed him. The series also stars Robin Wright, Kate Mara, and Corey Stoll in lead roles.

Great show, currently watching it. Unfortunately you're only going to find it on Netflix, for those that do have it I really recommend it if you're into political dramas. 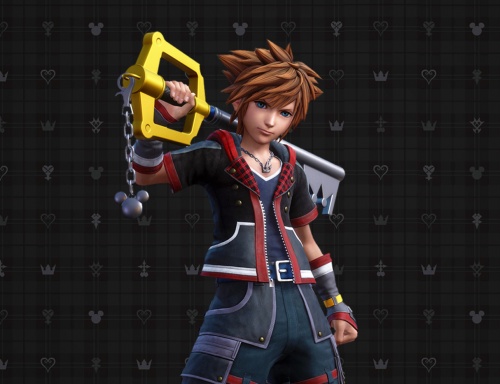 Great! I watched House of Cards on the netflix apk original that I downloaded at techbigs.com, it's a very interesting movie, thank you for sharing it.
Last edited: May 25, 2020

Loved the show. Didn't mind Kevin Spacey's cut from the show, but the ending... meh

I actually wanted a bit more from Claire's inclusion of the show.

And that incest subplot? Yuck.
R