Hashimoto and Shimomura at Japan Expo!

Just 23 days until Kingdom Hearts 3D [Dream Drop Distance] is released in North America! Exciting stuff.
Also exciting, is the Japan Expo. The Japan Expo is a convention that takes place in Paris, France where it showcases popular Japanese culture. As we have previously detailed, attending the event is none other than the producer of Kingdom Hearts, Shinji Hashimoto and the composer of all the wonderful music for the series, Yoko Shimomura! Below is a picture of the two at the Nintendo Booth, courtesy of Nintendo France, as well as some pictures taken by KHDestiny. Edit: All though, I really want that drawing of Sora and Riku on my wall. <3


That was a thread from June saying they would be there... this is saying they were there today with pretty pictures...

lololol
You gave me a heart attack.
I was like "I am not up at 1 AM doing this for it to have already been done" xD


Ruran said:
Edit: All though, I really want that drawing of Sora and Riku on my wall. <3
Click to expand...

I'd love to have the "Country of Musketeers" cardboard cut-out.

Edit: And that cut out of Sora. Yeah I see you there boy. And that means there must be a Riku one too.

I absolutely adore that artwork from Nomura! If only they would put that into mass production as a poster. Thanks for the news, Chaser!

Nomura y u draw pretty art for Japan Expo but not for E3? That's it. I'm moving to France.

That artwork is beautiful~


Master Spockanort said:
Nomura y u draw pretty art for Japan Expo but not for E3?
Click to expand...

There better be some nice artwork at TGS...

There is a Riku one. In the right side of that picture.

No matter what it is, I can't help but love anything Nomura sketches up.

XIII Heartless said:
There is a Riku one. In the right side of that picture.
Click to expand...

I think he means the cardboard cutout of Riku you can partially see in the first picture.

That artwork is just so 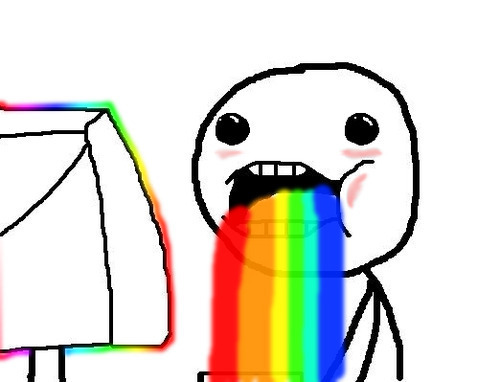 Key Wielder said:
I think he means the cardboard cutout of Riku you can partially see in the first picture.
Click to expand...


Okay, that makes sense. I was lost at what he was referring to xD

I see the Riku cut-out, it's just his hand and Keyblade.

Also, lol at the same picture. I just realized it looks like Sora's Keyblade is going through that guys' head. XD

Yoko looks so cute in that pic, I just wanna hug her. x'D

Wow...that sketch is really nice O_____O I love Nomura's sketches for certain games, like his Days one has been on my mind forever: However, I think I like this DDD one more O_____O Did he ever make a BbS one that had Aqua in it? I've always wondered and wanted to know...

That sketch is brilliant...I agree, it should be made into a poster.

Shimomura and Hashimoto look so sweet there.

& muscley-arm Riku hogging all the space in dat art <333