Has anyone else been having this problem on the PS4?

I'm mainly noticing this in KH2FM but it could be in others.

When the camera changes angles during cutscenes, the character it moved to doesn't move for a split second. I don't have any available video evidence of this occurring but I wanna know if anyone else has this issue.
The problem amplified in Atlantica during "Swim This Way" sometimes it took up to half a second for the characters to start moving after the camera went to them. The audio still went on, so the song and subtitles were ahead of everybody's animations.
Atlantica was the worst, most of the time they're very short but still enough to notice.

Is this a common problem? Or do I just have a bad disk or something?

Never heard of such a glitch (then again, haven't played a remastered KH2FM yet). Maybe a good ol complaint to the shop which you bought it from, may help?

The PS4 version of 1.5+2.5 was a gift, but knowing the people that got it for me, it was probably bought from Amazan. My disk isn't damaged. I want to assume that its a problem with the porting for the most part. It might just be an isolated case.

I'm currently playing KH2FM from the PS4 version of 1.5+2.5 and haven't had this issue. I'll double check in Atlantica for you. It's one of my next worlds to tackle. 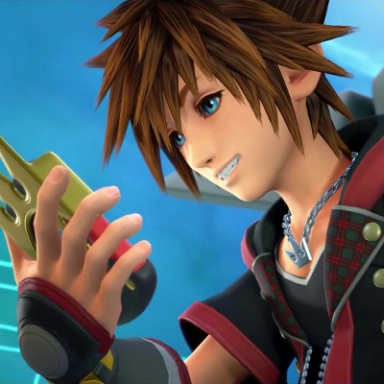 I've never experienced this issue at all, it sounds like an isolated incident. Maybe try deleting all the system files and redownloading the update?

TruestSyn said:
Maybe try deleting all the system files and redownloading the update?
Click to expand...

I do not feel like losing all of my save files over a fairly petty problem. Just wanted to see if this were a common issue or not.

Meow Wow said:
How about no

I do not feel like losing all of my save files over a fairly petty problem. Just wanted to see if this were a common issue or not.
Click to expand...

ROFL you don't lose your save data deleting system files XD it deletes the data the disc downloaded to your ps4, the updates, and the dlc if you downloaded it. Just let it reload the information to the ps4, download the dlc again and you should be good. Save data is stored somewhere else entirely.