Kingdom Hearts Character Files, which originally released back in February 2020 in Japan, contains information about more than 200 characters from throughout the Kingdom Hearts series, and also includes new short stories written by series novelist Tomoco Kanemaki. 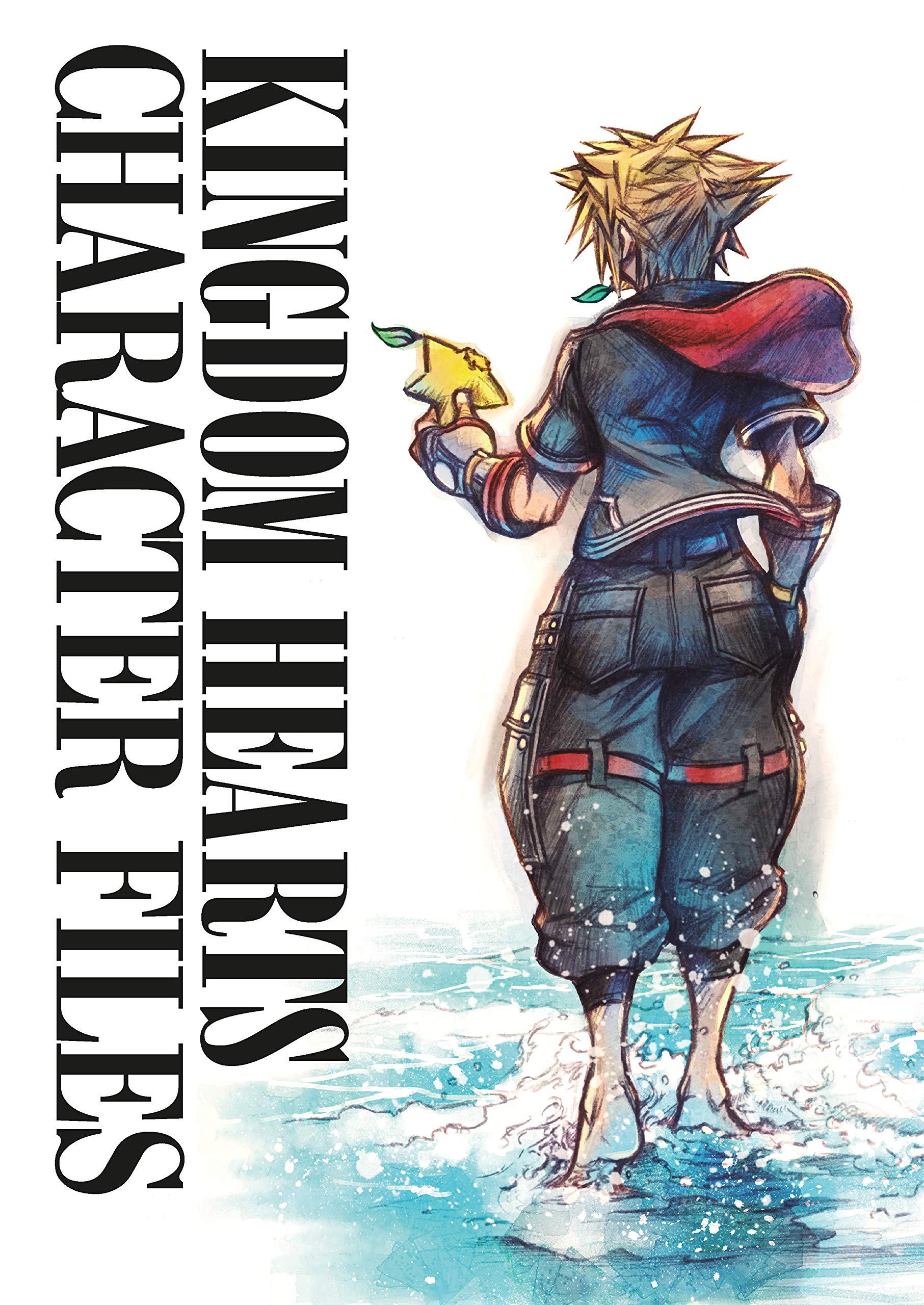 A beautiful oversized hardcover showcasing all of the characters you know and love from the hit game series Kingdom Hearts!

Explore the Disney-filled world of Kingdom Hearts with this in depth look into the beloved characters from the most popular games in the series. In addition to highlighting each character's evolving appearance and unique costumes, this tome illuminates the entire cast's back stories and retells their adventures from across the beloved series. This volume offers unprecedented insights into the lore behind the games!

Dark Horse Books, Square Enix, and Disney present Kingdom Hearts Character Files. Officially localized into English for the first time ever, this is a must-own item for any fan of Disney or the Kingdom Hearts series!

Odd that it's Dark Horse and not Marvel, but I'm not complaining.

Keyblade Knight 1st Class said:
Odd that it's Dark Horse and not Marvel, but I'm not complaining.
Click to expand...

Why would it be Marvel???

SE nor Disney directly publish KH books in the west. It's always been third parties like Yen Press or Dark Horse.

Dark Horse is also the one publishing the Series Memorial Ultimania, so this makes sense

Locked my pre-order in already.

I’m with Spock, I don’t see why it would be Marvel.

I am surprised it’s not Penguin Random House Publisher Services, a company that Square Enix has signed a multi-year sale and distribution deal with for their IPs.

Really wish Dark Horse would release these digitally. I have no need for another physical copy since I already own the Japanese version (and the "short stories" are not worth the money at all) but it'd be nice to get the renders and artwork in decent quality.

Well I guess I don't really know anything about the publishing industry so just ignore that Marvel comment.

Am I misremembering or were these 'character files' pure dookie?

Launchpad said:
Am I misremembering or were these 'character files' pure dookie?
Click to expand...

I believe that's the Scholastic print.

Besides that, this book doesn't really have anything going for it.

Well, happy 9-day-belated birthday to me~!

Launchpad said:
Am I misremembering or were these 'character files' pure dookie?
Click to expand...

Yes, these are very bland and boring outside of a select random few. They misled us with marketing the sort of interesting Xigbar one.

Is this North America only?

KingdomKurdistan said:
Is this North America only?
Click to expand...

Should be international. At the very least I do know Book Depository will list it.

LOL no no no, I mean it comes out 9 days after my birthday

Ernest-Panda said:
LOL no no no, I mean it comes out 9 days after my birthday

Weren't most of the short stories just Sora talking about people?

KeybladeLordSora said:
Weren't most of the short stories just Sora talking about people?
Click to expand...