News ► Brief look at brand new NEO: The World Ends With You gameplay

The World Ends With You creative producer Tetsuya Nomura went on Twitter to announce that new information about the game will be releasing next week ahead of the first episode of TWEWY - The Animation airing on April 9th.

NEO: The World Ends With You is slated to be released this summer on PlayStation 4 and Nintendo Switch.

Me trying to make out every little detail about the game from off-screen, blurry, out of focus footage

Ah damn the video got taken down lol

(Or just rehost a clip)

that sucks. i wanted to see it

It really wasn't much of anything. Just some very blurry, off-screen footage of Rindo running across Shibuya Crossing 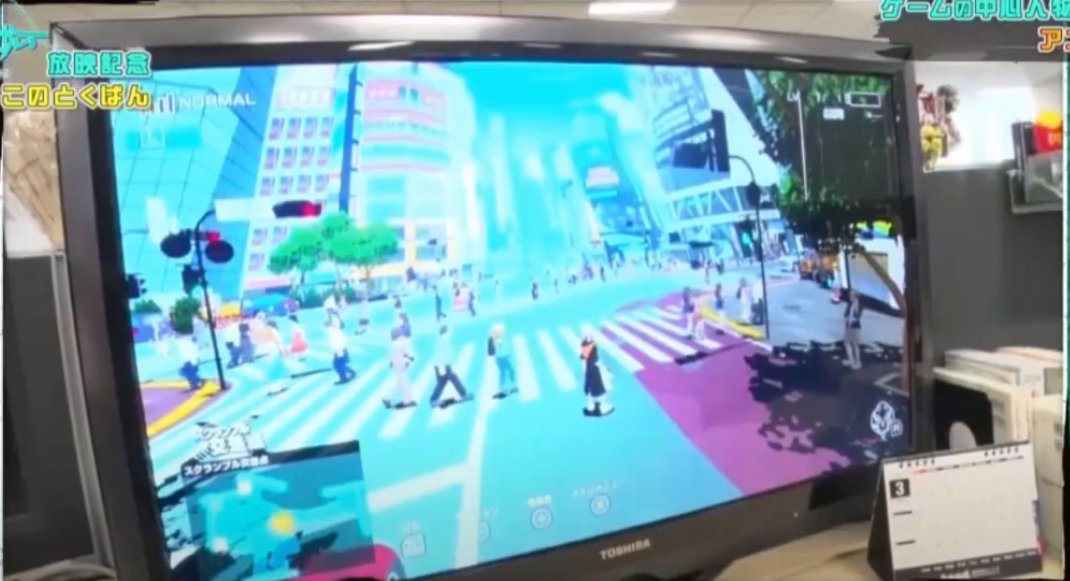