Art Showcase, any critiques would be appreciated. 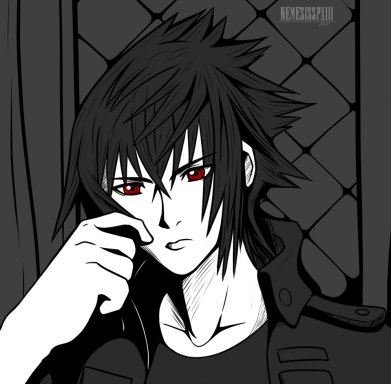 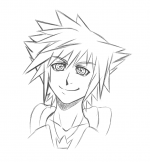 Decided to try an attempt to draw Sora for the 20th Anniversary. Well, Sora and three other characters, but it ultimately went sideways because I kept feeling that Sora wasn't turning out well. You all might disagree, but I'm not too happy. I guess I at least made the attempt.


Seasaltrio said:
These are so good! Seriously, these art pieces look like they came out of a real KH game. You have one heck of a talent for drawing.
Click to expand...

And I literally keep coming on and forgetting to respond. I appreciate the very kind words there. I don't know if I am that talented personally, but I do wish to make people happy with my art. So, thanks very much and again, I am sorry to respond so obscenely late.

WOW! All of your art is so great! I really like your OCs and how you KH characters!

Kairi28 said:
WOW! All of your art is so great! I really like your OCs and how you KH characters!
Click to expand... 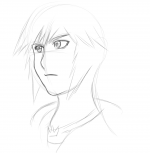 Thank you, I appreciate you saying so! I hope to draw them more soon.

It looks good so far

Kairi28 said:
It looks good so far
Click to expand... 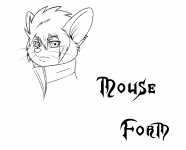 Not sure, but I do need to finally get back to my own story. So here's both the next chapter and an inconvenient form for a Keyblade wielder.

Glad to see you're back NemesisSP, or should I say, Nomura/disgraced Disney artist in disguise!

I'm back, again, I'm not gonna say for how much longer or if it'll stick, but I did do something interesting. 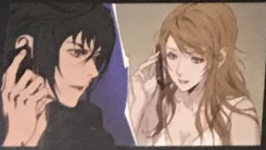 I decided, for funsies, to try seeing if I could restore this storyboard. 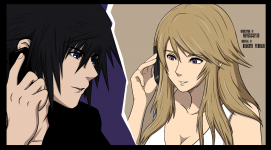 Ended up before more me than I'd have liked as I wanted it to be more faithful, but considering the quality, I doubt that would have happened, so I just did my best to recreate it while still also giving it details of my own. Included some Nomura like flourishes as well, but over all, it was just something that... was a massive pain in the ass to do, but I feel decent about it.
Except for Stella's hair color, but I think this color works fine. I'd prefer an official piece by Nomura to help with the colors, but that is very unlikely to ever happen.

Still, there's something I did. Hopefully my next thing will come quicker, but I make no promises.


EDIT: A link to my twitter for the sake of having a higher resolution for the picture. 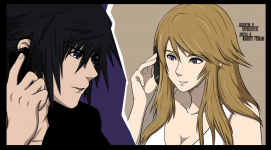 Just a bit of an updated version of the pic above. It's simply some color corrections and additional shading I also decided to work on another of these storyboards. Here's a bit of sneak peak. The hair is what's making it difficult to get this done with you see. 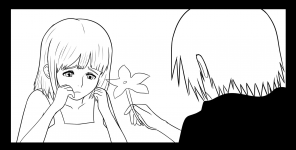 Just more attempts to keep this all alive. Not as fond of it as I'd like to be, but I am glad to be done with it. 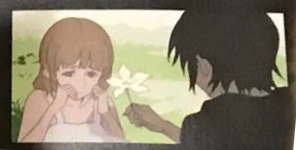 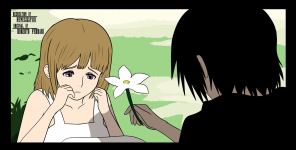