Dark Road ► Are Bragi and Hermod involved with Verum Rex? 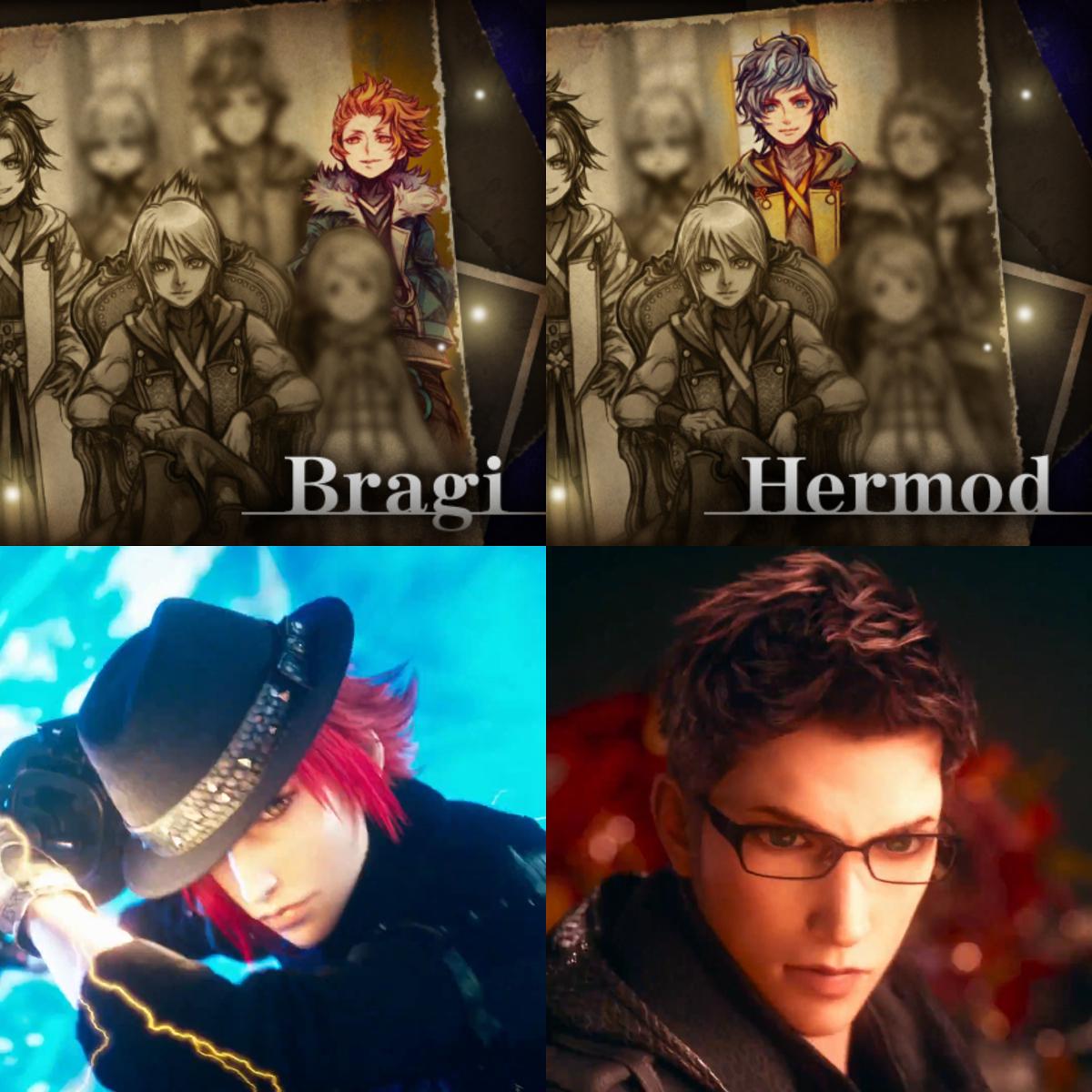 I'm comparing the two and it's suspicious how coincidentally similar they both look?

Then again, this is Nomura and maybe I'm just jumping the gun with my assumptions here.

Hermond looks nothing like Ignis 2.0. As for Bragi you could make the argument I guess. But then we're just stereotyping every red head man can look alike. I almost forgot we have Verum Rex characters too. Between the Zoo-Keys, Union leaders, Scala friends, and Yozora world folks we are overflowing with characters lol.

Edit: Actually upon closer look Hermond's hair does kinda have a similar style with Ignis 2.0. It's just positioned different.

They don't look similar at all. 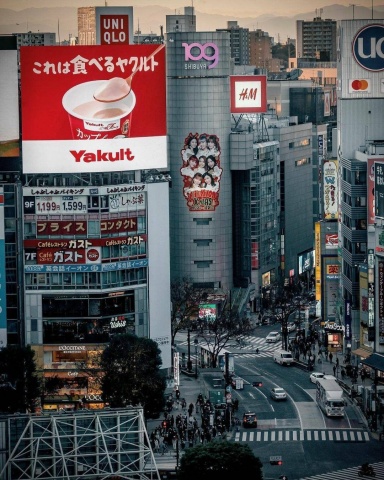 Don't really see much of a resemblance. Yozora's companions have much different facial structures than those two​

I really hope not, I would like this story to more contained and not a massive foreshadow for the next game. I think the really cool thing about games like BBS was it was answering more questions than it was raising. It was immensely satisfying to play that game and see all the connections with other titles. By the end of the game, I felt like I really understood the larger story.

The story of KH is often seen as a joke, but when mysteries and answers are done correctly, man does it work really well. Xehanort and Braig I think are characters done really well when it comes to further developing them and making their additional context reveals work well. They are characters that keep on giving; just when you think you know everything, something else is revealed. Normally that would be annoying, and I'm sure it is for many fans, but I think each reveal has worked well in making more sense of their characters, especially when looking at past scenes. Knowing Braig is Luxu when watching all his past scenes is just fun because his character actions actually make a lot of sense.

I would like this game to work in a similar way; fill in details that fans have been wondering about for years (how Xehanort escaped Destiny Islands, who his master was, how his heart first went astray as mentioned by Yen Sid in BBS, etc.) and adding some additional context while not going crazy with random events meant to do nothing more than advertise the future of the series.
Last edited: Jun 13, 2020

Sounds about as plausible as my headcanon that Koki Kariya is Vexen during his stoner collage freashman days.

In my personal opinion, perhaps Luxord is the only Verum Rex character to have stepped into the Universe of Kingdom Hearts. Other than that, those newly introduced characters for Dark Road will be exclusive to their assigned roles in the game.

I went to Specsavers and still couldn't see any similarities

Now that Strelitzia is in Quadratum, this theory doesn't seem as bizarre anymore.

Like someone suggestd in the anniversary trailer thread: there's a possibility that the Dark Road cast could end up being in Quadratum