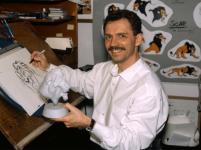 Disney animator Andreas Deja is a bonafide gay icon. Not only is he an amazing artist in general, but he’s also been head animator and character designer on many Disney characters.

It’s been discussed that his sexuality has been an influence on some of his characters, and, well... 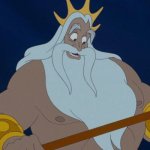 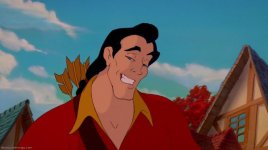 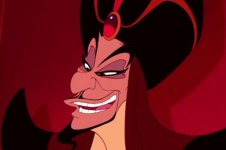 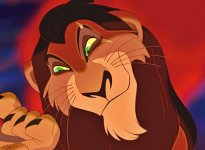 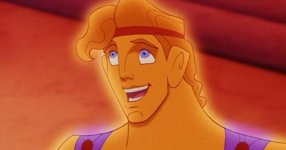 If you want to check out his other works, he runs his own blog which is still being updated regularly. You can also check out his Wikipedia page to see a full list of what characters and films he’s worked on.

Location
the apartment from iCarly

Should also mention that he also provided a lot of scenes for Dr. Facilier with Bruce W. Smith. The fact that he animated at least a lot of "Friends on the Other Side" is so cool, especially with shots like this. 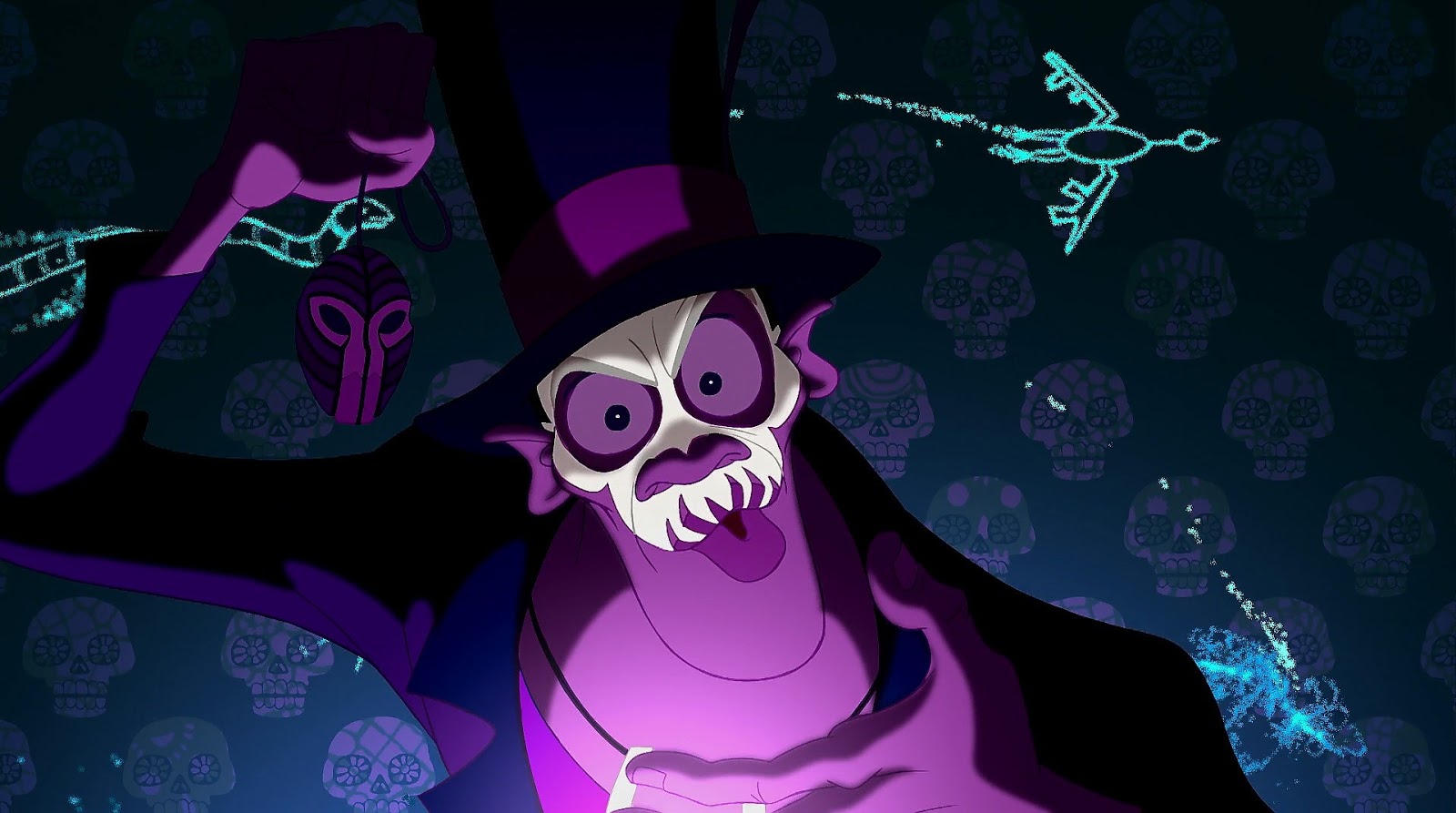 Not to mention that he was also the supervising animator for Tigger in the 2011 Winnie the Pooh movie.