Already playing? Get in here! Your BbS impressions thread.

Location
My secret lair, the COMMON SENSE base of justice,

1.train near a save point very useful
2.train in castle of dreams or keyblade graveyard I got to level 43 in some time easy and in the mirage arena I'm dawn's darkness with a lot of finsh commands such as dark star 1 and 2 explosion demolition and I completed combined threat by myself meat or crash is very useful tome so is limit storm so I can use dark impluse easy in the arena I just friends to form d-links with and to help me defeat great enemies such as iron imprisoned III

I need help. I'm getting my ass kicked by Vanitas Sentiment even though I'm using the mine method as Aqua. Sometime if i get hit by him when im cartwheeling i may accidently try to cartwheel but end up hitting him and getting killed

Can anyone send me some help with the 1st Xehanort boss in Final Episode? I can't get past the damn guy

Revolution said:
Can anyone send me some help with the 1st Xehanort boss in Final Episode? I can't get past the damn guy
Click to expand... 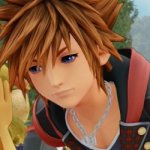 I love this game by far. One of the best Kingdom Hearts game so far. By the way what's with the short 5 minutes gameplay thing going on, unless you count the boss battles (defeated or not) or something? Because I swear I don't want to end Ven's story yet although I have Neverland and a small amount of places to go, then I'll be done. :/

I do like playing Terra so far. He was pretty not only strong despite being slow and all but he was fun and I got to understasnd him better playing as him (kind of like putting my shoes into his) instead of the time I spoiled myself and watched the cutscenes on Youtube.

Anywho I love this so far:
-Great voice-acting skills by far
-Gameplay
-Command Board (so much fun!)
-D-Links (pretty much comes in handy!)
-The new Disney Worlds (Castle of Dreams, Deep Space, and Dwarf Woodlands impressed me. So did Enchanted Dominion). I also like previous worlds that came in this game such as Olympus Coliseum and Neverland. I love being there personally. Olympus Coliseum, because Zack Fair made his appearence there.

-The storyline of Ven and Terra by far, those are the only storyline I played.


I wasn't impressed with:
-Short gameplay (not enough space I'm assuming?)
-How Zack Fair was the only FF character in the game...I wish they showed the history of Radiant Garden with Leon, Yuffie, and Aerith at the very least. Oh and Cid...
-Voice acting: This in terms of Aurora, Snow White, and there was one more character I was annoyed with. I keep forgetting who it was. :/
(but I won't blab too much about it)
-Some of the controls, like in the battles, even I was pressing it really hard...or maybe that's just me. I also had another issue with the controls but I can't place into words what it is. If I do find out, I'll edit this post.


Also one quick question: How do you exactly get the ice cream ingredients for Huey, Louie, and Dewey's Ice Cream Shoppe (or whatever it's called)? I'm feel so far, like, I'm only one who has a hard time with that. >_<
Last edited: Jan 12, 2011

^Have you find those Prize Pods?


Revolution said:
Can anyone send me some help with the 1st Xehanort boss in Final Episode? I can't get past the damn guy
Click to expand...

Renewal Barrier is useful in the boss battle.

Yeah, I did find at least some in Enchanted Dominion, I think. xD Are they those Uneversed by any chance? 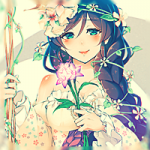 Let me go back and edit that then.

I also wanted to add that I'm not impressed with some of the Unversed...they still remind me of the Heartless in some aspect though they're totally different.

Technically, Neverland is like a new world. Neverland (the island) was "never" present in any of the other games and I highly doubt that random islands and a viewable Skull Rock counts.

Danica Syer said:
Yeah, I did find at least some in Enchanted Dominion, I think. xD Are they those Uneversed by any chance?
Click to expand...

Those prize pods do not appear frequetly i think.
It took time to get all those ice-creams xD

They appear, I think, every other world.

Just be sure to check and keep world-jumping.

The Prize Pods are in every world virtually, except The Keyblade Graveyard and Land of Departure.
They're in different locations throughout the worlds for every character. 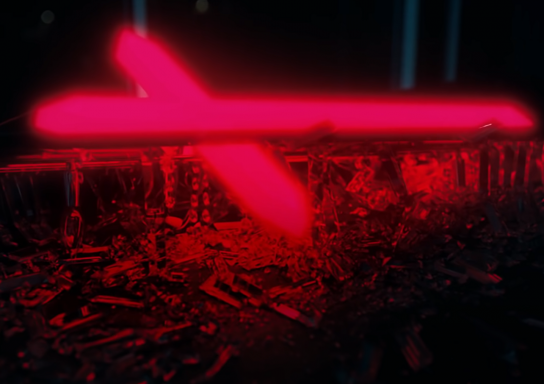 A very good game. Terra is a first time type sort for me and I enjoyed it. A very good game and secret ending is ... intrigueing. Though the whole three time Keyblades. Not really what I liked.
You must log in or register to reply here.
Share:
Facebook Twitter Reddit Pinterest Tumblr WhatsApp Email Link
Top