Celebrate KHDR's launch with a special event from 6/22~7/5! Defeat enemies to get event coins and exchange them for luxurious rewards! Clear the challenges to get gems and Chip & Dale SP Ver! 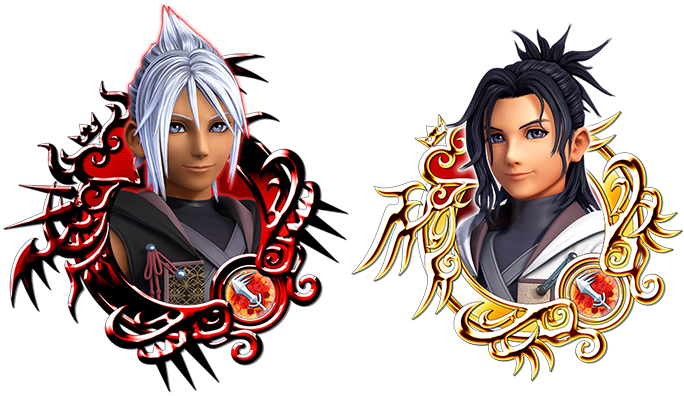 KHUX & KHDR Link Campaign is held! Get shop points for KHDR based on the completion rate of your KHUX medal album!

Additionally, players will also receive Darkside cards for KHDR based on the completion rate of their KHUX medal album!

Only players who were already playing UX at the time of DR's launch can reap the rewards of this campaign. The completion rate used will be the percentage recorded at the start of maintenance on 6/22. Any changes in completion rate after that will not be reflected in the DR rewards.