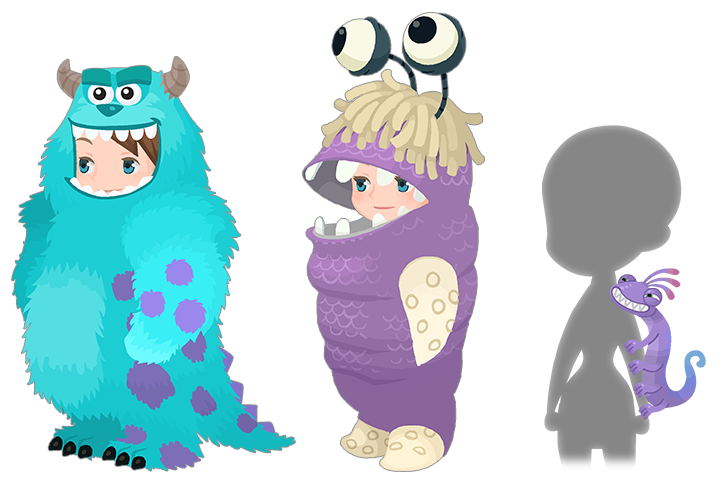 Union Challenge is held from 5/8~5/10! Defeat Darkside in Union Cross and get rewards based on everyone's performance!

Each successful player will only be counted once, no matter how many times you clear the challenge. It will only count towards the Union you're in at the time of the first clear, so jumping between Unions to raise the tally will have no effect.

There will be additional rewards sent only to players who successfully defeat Darkside and clear the stage.

Clear the challenges in this daily event quest from 5/7~5/18 to get Draw Tickets, Sword Gems and Wing Gems!

Proud Mode Campaign is held from 5/7~5/20! Limited Missions that focus on completing Proud Mode quests will be held during this time. Clear the requirements to get a total of 14 Draw Tickets.