Thanks for playing KINGDOM HEARTS Union X Dark Road! Following maintenance on 1/14, the app has been updated to Version 4.2.0.

Contents of the update for Union X are as follows: 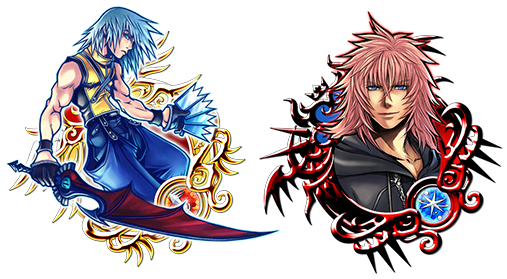