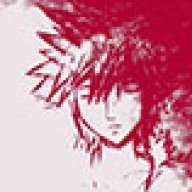 Member · 29 · From dancing on sunshine and gingersnaps