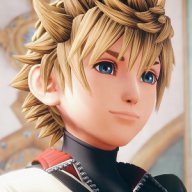 Guardian of Light · From Germany