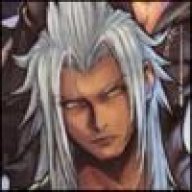 New member · From The Empty Spaces